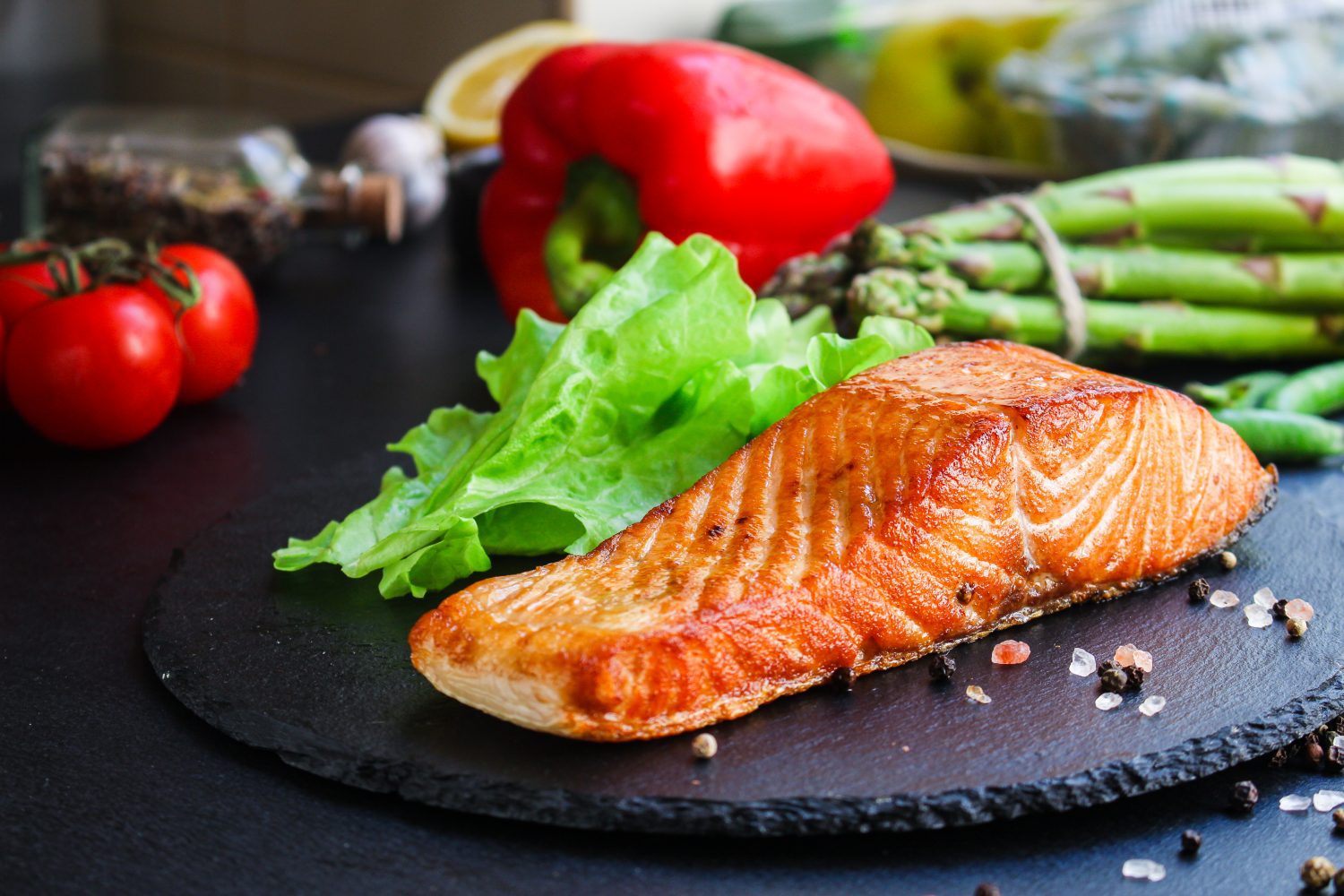 Vegetarian, fish and low-meat diets are associated with a lower risk of cancer, according to a new study.

Researchers found eating meat five times a week or less is linked to a lower risk from the deadly disease.

Cancer risk was just two percent lower for people who ate meat five times a week or less than for those who ate it more often.

People who ate meat five times a week or less were at a nine per cent lower risk of developing colon cancer.

Post-menopausal women who had a vegetarian diet were 18 percent less likely to get breast cancer, although the researchers believe this is because vegetarian women weigh less than those who eat meat.

For the study, the researchers looked at data from almost half a million Brits aged between 40 and 70 years.

Participants were recruited to the UK Biobank, a huge database containing the health information of Brits.

The 472,377 participants who were recruited to the biobank between 2006 and 2010 reported how often they ate meat and fish.

The researchers then used participants health records to calculate how many cancer cases arose among them.

They accounted for diabetes status and socioeconomic, demographic and lifestyle factors in their analysis.

Twelve percent of the participants got cancer during the period the study was being carried out.

The researchers said their findings cannot prove diet was the reason people who shunned meat were less likely to get cancer.

Lead study author Cody Watling said: “Previous evidence has suggested that vegetarians and pescatarians may have a lower risk of developing cancer.

“However, the evidence for a lower risk of developing specific types of cancer has been inconclusive.

“Our group in Oxford is doing further research, funded by World Cancer Research Fund, to assess the risk of cancer across diet groups with larger numbers of vegetarians and pescatarians, as well as looking at vegans separately, to further explore potential explanations for differences in risk of specific types of cancer.”

The findings were published in the journal BMC Medicine.

Women who undergo IVF at greater risk of these disorders