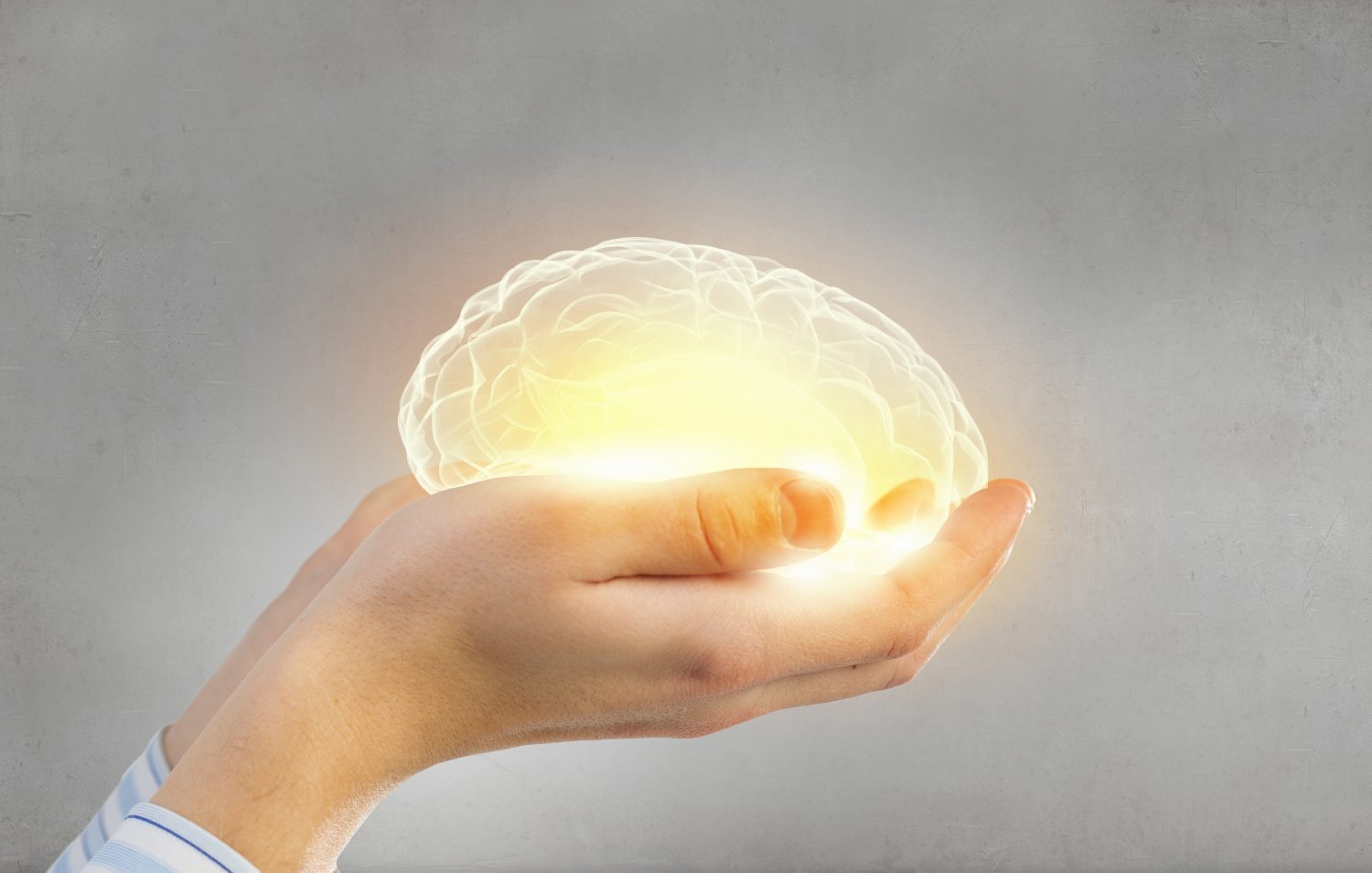 By Chris Dyer via SWNS

A simple memory test could pick up the early signs of Alzheimer’s before symptoms start to show, scientists discovered.

Having a poor score on a simple memory test may be linked to biomarkers in the brain connected with the cognitive disease, and thus could detect Alzheimer’s before symptoms, new research found.

The test could indicate the very early signs of memory impairment that precedes dementia by several years, experts said.

As part of the test, participants were shown pictures of items and given cues about their category, such as a picture of grapes with the prompt of “fruit."

They were then asked to remember the items, first on their own, then with the category cues for any items they did not remember.

Half of the participants had no memory problems, while half had issues with either memory retrieval, the storage of memories or both, scientists said.

Professor Ellen Grober, of Albert Einstein College of Medicine in the Bronx, New York, and the study author, said: “These findings suggest that this test can be used to improve our ability to detect cognitive decline in the stage before people are diagnosed with Alzheimer’s disease.

“This could be helpful in determining who to enroll in clinical trials for prevention of cognitive decline.

“It could also help by narrowing down those who already have signs of Alzheimer’s in the brain with a simple test rather than expensive or invasive scans or lumbar punctures.”

This type of "controlled learning" helps with the mild memory retrieval problems that occur in many healthy elderly people but does not have much impact on memory for people with dementia, Prof Grober added.

The study involved 4,484 people with no cognitive problems and an average age of 71.

Participants were divided into five groups based on their scores on the test, or stages zero through four.

In these stages, people have increasing trouble remembering the items on their own, but they continue to be able to remember items when given cues.

During the third and fourth stages, people cannot remember all of the items even after they are given cues. These stages precede dementia by one to three years.

Prof Grober said: “This system allows us to distinguish between the following: the difficulty people have retrieving memories when they are still able to create and store memories in their brains, which occurs in the very early stages before dementia can be diagnosed; and the memory storage problems that occur later in this predementia phase when people can no longer store the memories in their brains.”

Study participants also had brain scans to look for the beta-amyloid plaques in the brain that are markers of Alzheimer’s disease, as well as to measure the volume of areas of the brain associated with Alzheimer’s pathology.

Researchers found people who tested in the third and fourth stages were likely to have higher amounts of beta-amyloid in their brains than people in the lower stages.

They were also more likely to have a lower volume in the hippocampus and other areas of the brain associated with Alzheimer’s pathology.

A limitation of the study was that the participants had a high level of education, so the results may not be applicable to the general population, the authors added.

The study was published in the online issue of Neurology, the medical journal of the American Academy of Neurology.

The study was supported by the National Institutes of Health, Alzheimer’s Association, Cure Alzheimer Fund and Leonard and Sylvia Marx Foundation using publicly available data from the A4 study.