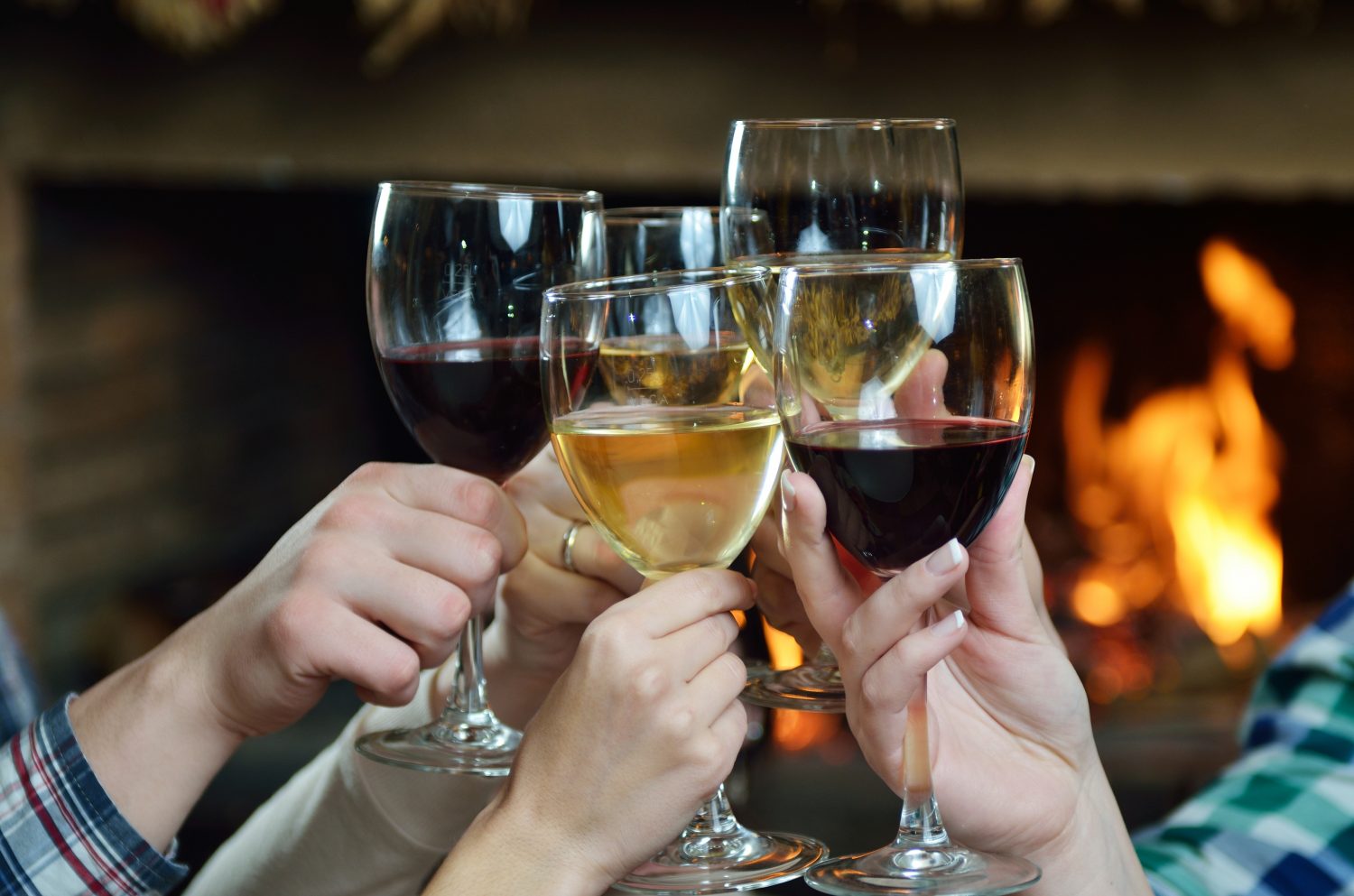 The French might have something as drinking wine with dinner could stave off diabetes, according to new research.

The finding is based on 312,000 Britons from the UK Biobank study who described themsleves as regular drinkers.

Those who had a glass or two at mealtimes were 14 percent less likely to develop the metabolic disease over the next decade.

But drinking beer or spirits with food increases the risk.

Lead author Dr. Hao Ma of Tulane University, New Orleans, said: "Drinking moderate amounts of wine with meals may prevent type 2 diabetes if you do not have another health condition that may be negatively affected by moderate alcohol consumption and in consultation with your doctor."

Wine is rich in healthy plant chemicals including resveratrol - that acts like an antioxidant. Red varieties are particularly abundant.

Dr. Ma said: "The effects of alcohol consumption on health have been described as a double-edged sword because of its apparent abilities to cut deeply in either direction - harmful or helpful, depending on how it is consumed.

"Previous studies have focused on how much people drink and have had mixed results.

"Very few studies have focused on other drinking details, such as the timing of alcohol intake."

Moderate drinking is defined as a small glass of wine (150ml) or other alcoholic beverage daily for women - and up to two for men.

Dr. Ma said: "Clinical trials have also found that moderate drinking may have some health benefits, including on glucose metabolism.

"However, it remains unclear whether glucose metabolism benefits translate into a reduction of type 2 diabetes.

"In our study, we sought to determine if the association between alcohol intake and risk of type 2 diabetes might differ by the timing of alcohol intake with respect to meals."

The participants were tracked for about eleven years on average. They did not have diabetes, cardiovascular diseases or cancer at the outset.

Their average age 56, slightly more than half were women and 95 percent were white.

Those who reduced alcohol consumption due to illness, doctor's advice or pregnancy were excluded.

During the follow-up period about 8,600 developed type 2 diabetes. Those who drank with their meal - rather than without eating food - cut their risk by 14 percent.

The potential benefit was evident only among the former group. Specific times were not collected.

It was also mainly among those who drank wine rather than other types of alcohol.

Overall, a higher amount of wine intake was associated with a lower risk of type 2 diabetes. Beer or spirits, on the other hand, increased the risk.

The risks increase as the amount of alcohol an individual drinks rises. For some cancers and other health conditions, the risk increases even at very low levels of alcohol consumption - less than one drink daily.

The American Heart Association and the US Centers for Disease Control and Prevention (CDC) recommend that adults who do not drink alcohol should not start.

Among those who drink alcohol regularly, they should talk with their doctors about the benefits and risks of consuming alcohol in moderation.

Some people should not drink at all, including women who are pregnant or trying to get pregnant, people under the age of 21 and people with certain health conditions.

Professor Robert Eckel, of the University of Colorado who was not involved in the study, said the relationship between alcohol and type 2 diabetes remains controversial.

He said: "These data suggest that it is not the alcohol with meals but other ingredients in wine, perhaps antioxidants, that may be the factor in potentially reducing new-onset type 2 diabetes.

"While the type of wine, red versus white, needs to be defined, and validation of these findings and mechanisms of benefit are needed, the results suggest that if you are consuming alcohol with meals, wine may be a better choice."

Type 2 diabetes affects more than four million Britons. It can lead to heart attacks, strokes and other cardiovascular diseases.

Wound-healing superglue developed thanks to the magical mussel