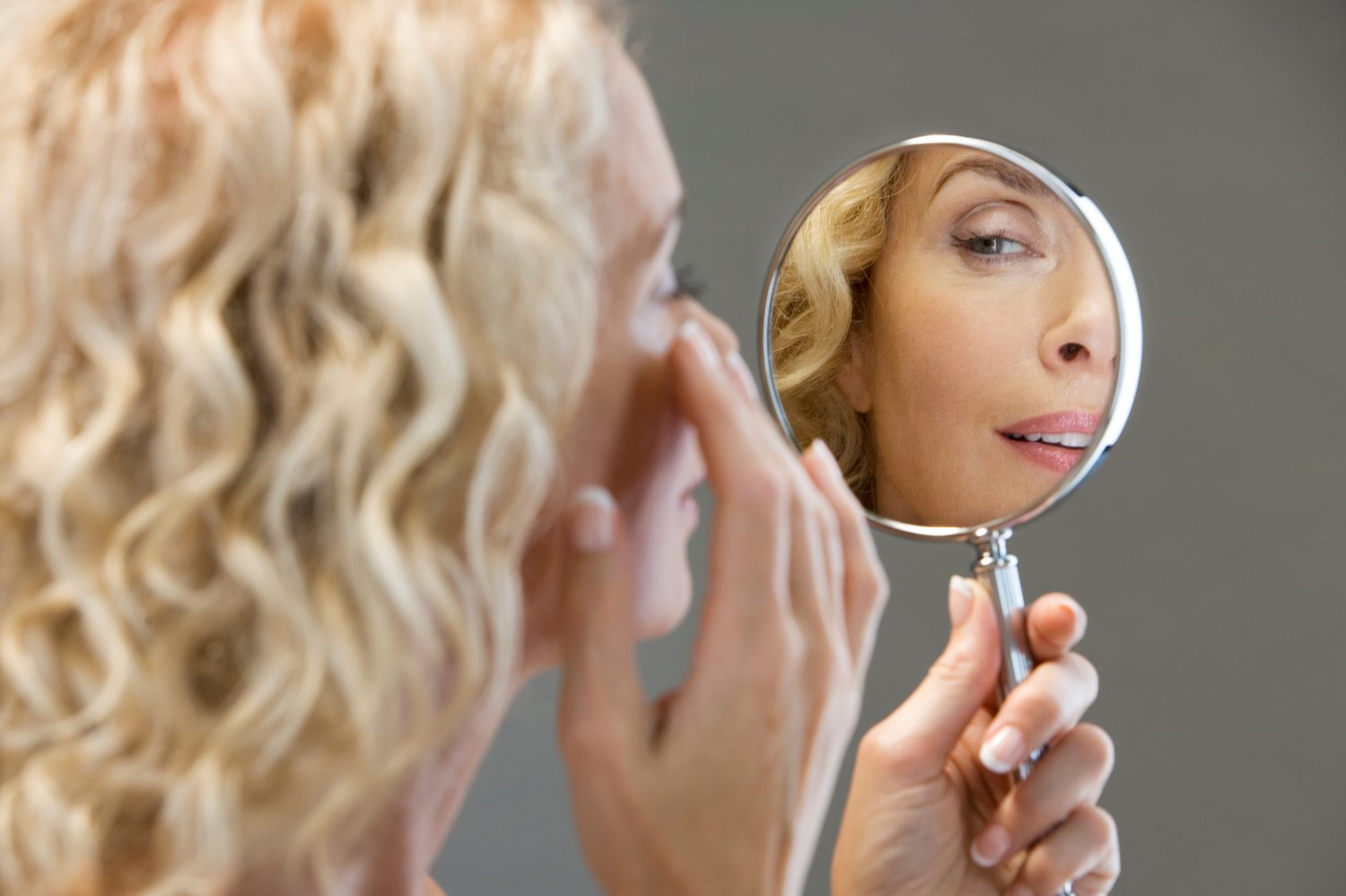 (Photo by Juice Flair via Shutterstock)

A new therapy could reverse age by turning back the clock on cells to make them young again, scientists have revealed.

The safe and effective technique works by partially resetting cells that impact skin, eyesight, muscles and the brain.

It is thought to be able to extend life and assist the ability to become more resistant to stress, injury and disease.

While it may appear to be the Holy Grail, promising eternal youth, the treatment has so far only been successful in mice.

Animals at the late stage of their lives treated with cellular rejuvenation therapy appeared after just seven months to be young.

New tests are now being done to determine whether the treatment "pauses" or can even reverse age.

In the study, the researchers note that all cells carry a molecular clock that records the passage of time.

By adding a mixture of four reprogramming molecules, known as the Yamanaka factors, the cells reset the clock to their original patterns.

There were no blood cell alterations or neurological changes in the mice that received the treatment, and also the team found no cancers in any of the groups.

The researchers found after seven or 10 months, the mice resembled younger animals in both appearance and ability.

When injured, the youthful skin had a greater ability to heal and was less likely to form permanent scars.

Co-first author Dr. Pradeep Reddy, of the Salk Institute, California, said: “At the end of the day, we want to bring resilience and function back to older cells so that they are more resistant to stress, injury and disease.

"This study shows that, at least in mice, there’s a path forward to achieving that.”

Professor Juan Carlos Izpisúa Belmonte, also of Salk, said: "We are elated that we can use this approach across the life span to slow down aging in normal animals.

"The technique is both safe and effective in mice.

“In addition to tackling age-related diseases, this approach may provide the biomedical community with a new tool to restore tissue and organismal health by improving cell function and resilience in different disease situations, such as neurodegenerative diseases.”

The study was published in the journal Nature Aging.

US to send unmanned helicopters into combat