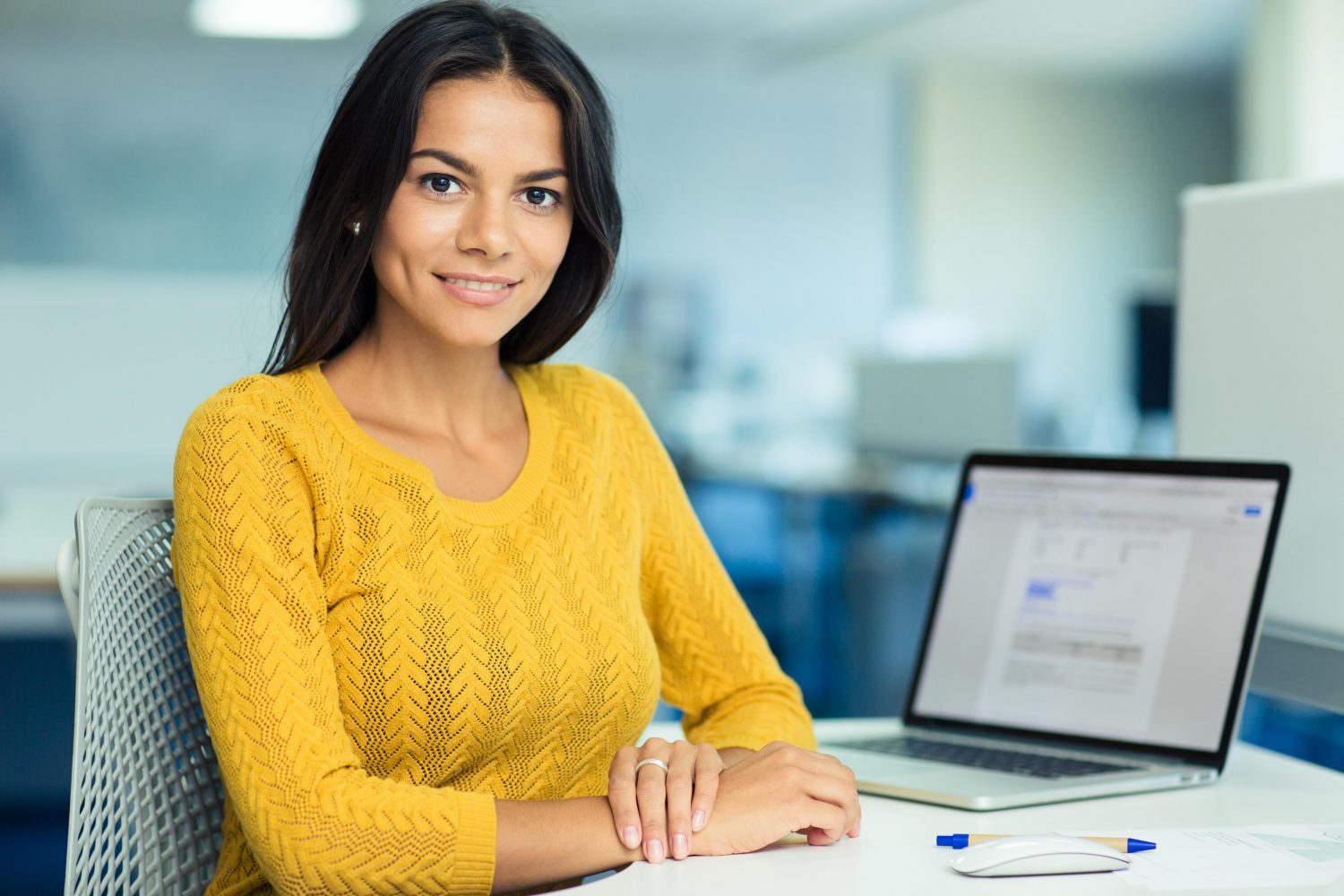 As a business owner, being your own boss certainly has its perks, but 33% of female small business owners were motivated to start their own businesses to inspire other women.

That’s according to a new survey of 1,013 female small business owners, including 505 who identified themselves as white and 508 as people of color.

One in three (36%) respondents said they currently have a female mentor or role model in the business world – particularly women of color, who were almost 1.5x more likely to have a mentor than their white counterparts. (42% vs. 29%).

And three out of four mentored respondents (75%) credited that mentor with the success of their business.

Women of color also expressed a stronger interest in “inspiring other women” with their business (39% vs. 26%), and 82% said they want their success to show others that it’s possible to overcome stigmas.

Conducted by OnePoll on behalf of Office Depot, the survey also asked women about the challenges they faced when opening their businesses.

Overall, respondents cited lacking funds (47%) and trying to maintain a work-life balance (38%) as the toughest hurdles to overcome.

Eighty-four percent said they’ve wanted to start their business as long as they could remember, with 80% launching their venture based on a hobby or activity they were already passionate about.

Sixty-one percent even worked a day job so they could save up enough money to open their business, including more women of color (71% vs 51%).

Of the 417 respondents who started their business in the past two years, 61% say the pandemic played a big factor in their decision.

“The growing number of women who have turned their passion projects into successful small businesses is incredible,” said Zoë Maloney, executive vice president and chief human resources officer for The ODP Corporation. “Seeing female entrepreneurs come together to empower and mentor one another while developing the next generation of powerful female leaders is so inspiring and impactful.”

Out of 500 female small business owners of color, more than half also said there weren’t enough resources available to them along their journey in opening their own business (53%).

Forty percent believe some of the difficulties they faced were related to discrimination or bias against race/ethnicity, while 42% believe they were also denied opportunities that would have helped their business.

Respondents said that helpful assets like cash grants (38%) or marketing materials (29%) would have helped get their business off the ground.

"The power and influence of the female entrepreneur has never been greater,” said Maloney. “Office Depot is committed to supporting female small business owners from all backgrounds with a variety of resources to help them get what they need to start and grow their businesses with confidence.”

Still, nearly three-quarters of all respondents said they feel that it’s easier for a woman to become a successful business owner today than 10 years ago (73%).

MOST REWARDING PARTS OF BEING A BUSINESS OWNER

This random double-opt-in survey of 1,013 female small business owners (including 505 who identified as White or Caucasian and 508 who identified as Asian or Pacific Islander, Black or African American, Hispanic or Latino, Native American or Alaskan Native or other) was commissioned by Office Depot between February 3 and February 7, 2022. It was conducted by market research company OnePoll, whose team members are members of the Market Research Society and have corporate membership to the American Association for Public Opinion Research (AAPOR) and the European Society for Opinion and Marketing Research (ESOMAR).

Man missing half of his body competing in his third Paralympics