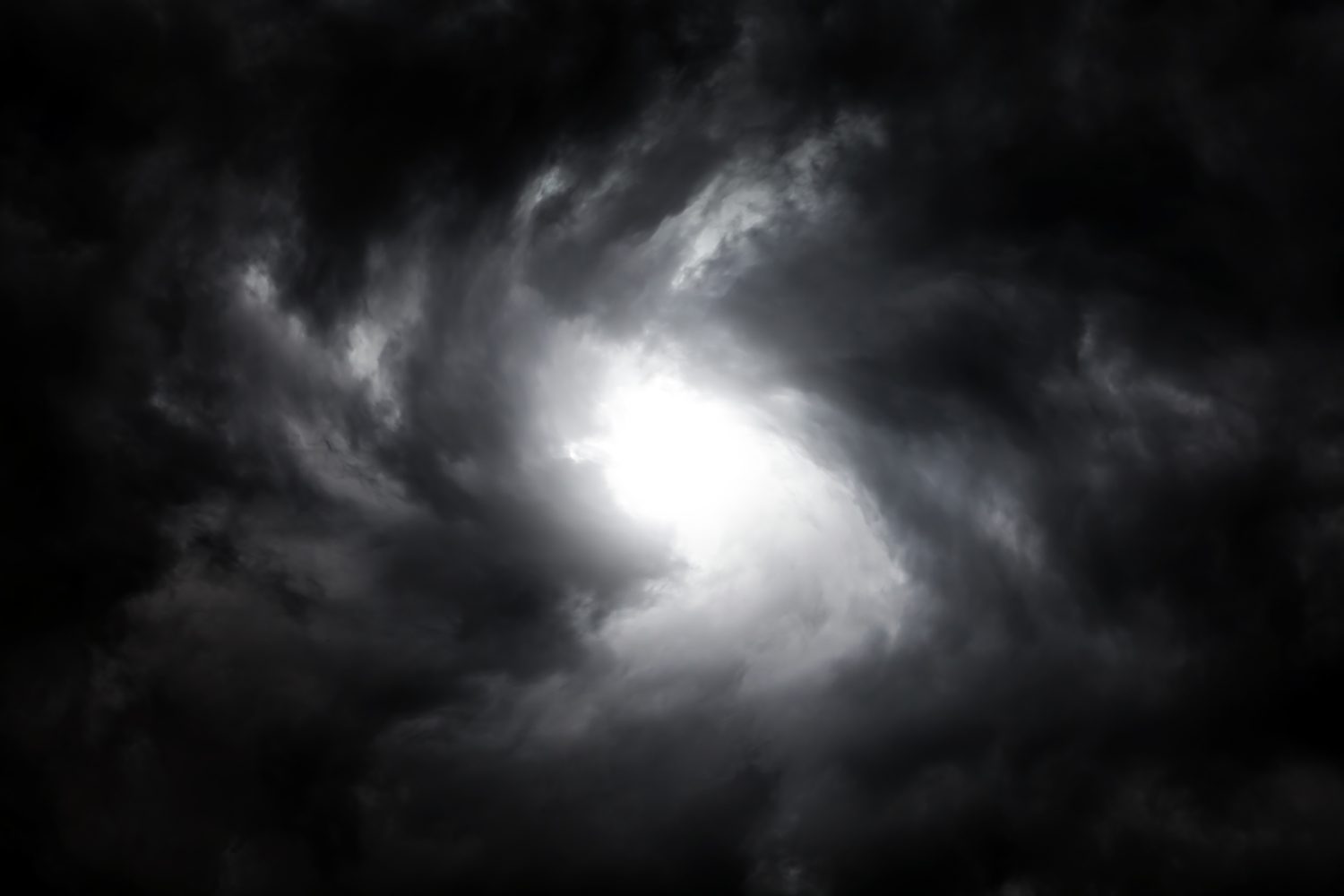 Hurricanes and other tropical cyclones are responsible for up to a third more deaths in the United States than would normally be expected - with women worst affected.

Researchers discovered a "hidden burden" of climate change with the number of deaths from infectious and parasitic diseases, respiratory diseases and cardiovascular diseases, as well as injuries, soaring in the wake of tropical storms.

The landmark study, published in The Journal of the American Medical Association (JAMA), showed that, over recent decades, hurricanes and other tropical cyclones in the US were associated with up to 33.4 percent higher death rates from several major causes in subsequent months.

The research team say their findings exemplify how "far-reaching" and varied the hidden costs to life could be from climate-related disasters and climate change.

They explained that, until now, there had been a "critical knowledge gap" about cause-specific tropical cyclone death risks.

After collecting 33.6 million US death records from 1988 to 2018, the researchers used a statistical model to calculate how death rates changed after tropical cyclones and hurricanes when compared to equivalent periods in other years.

Residents of 1,206 counties, covering half of the entire US population, experienced at least one tropical cyclone during the study period. Tropical cyclones were most frequent in eastern and south-eastern coastal counties.

“Our results show that tropical cyclones in the US were associated with increases in deaths for several major causes of death, speaking to the 'hidden burden' of climate-related exposures and climate change.

"An outsized proportion of low-income and historically-disadvantaged communities in the United States reside in tropical cyclone-affected areas; understanding the public health consequences of climate-related disasters such as hurricanes and other tropical cyclones is an essential component of environmental justice.”

Female injury death rate increases (46.5 percent) were higher than males (27.6 percent) in the month of hurricanes.

Death rate increases were higher for those aged 65 years or older in the month after tropical cyclones (6.4 percent) when compared with younger ages (2.7 percent).

Study senior author Dr. Marianthi-Anna Kioumourtzoglou, Assistant Professor of Environmental Health Sciences at Columbia Mailman School of Public Health, said: “In the US, tropical cyclones, such as hurricanes and tropical storms, have a devastating effect on society, yet a comprehensive assessment of their continuing health impacts had been lacking."

She added: “Our study is a first major step in better understanding how cyclones may affect deaths, which provides an essential foundation for improving resilience to climate-related disasters across the days, weeks, months, and years after they wreak destruction.”

How smartwatches and pacemakers key to electric car revolution

New drug derived from the saliva of TICKS could replace opioids