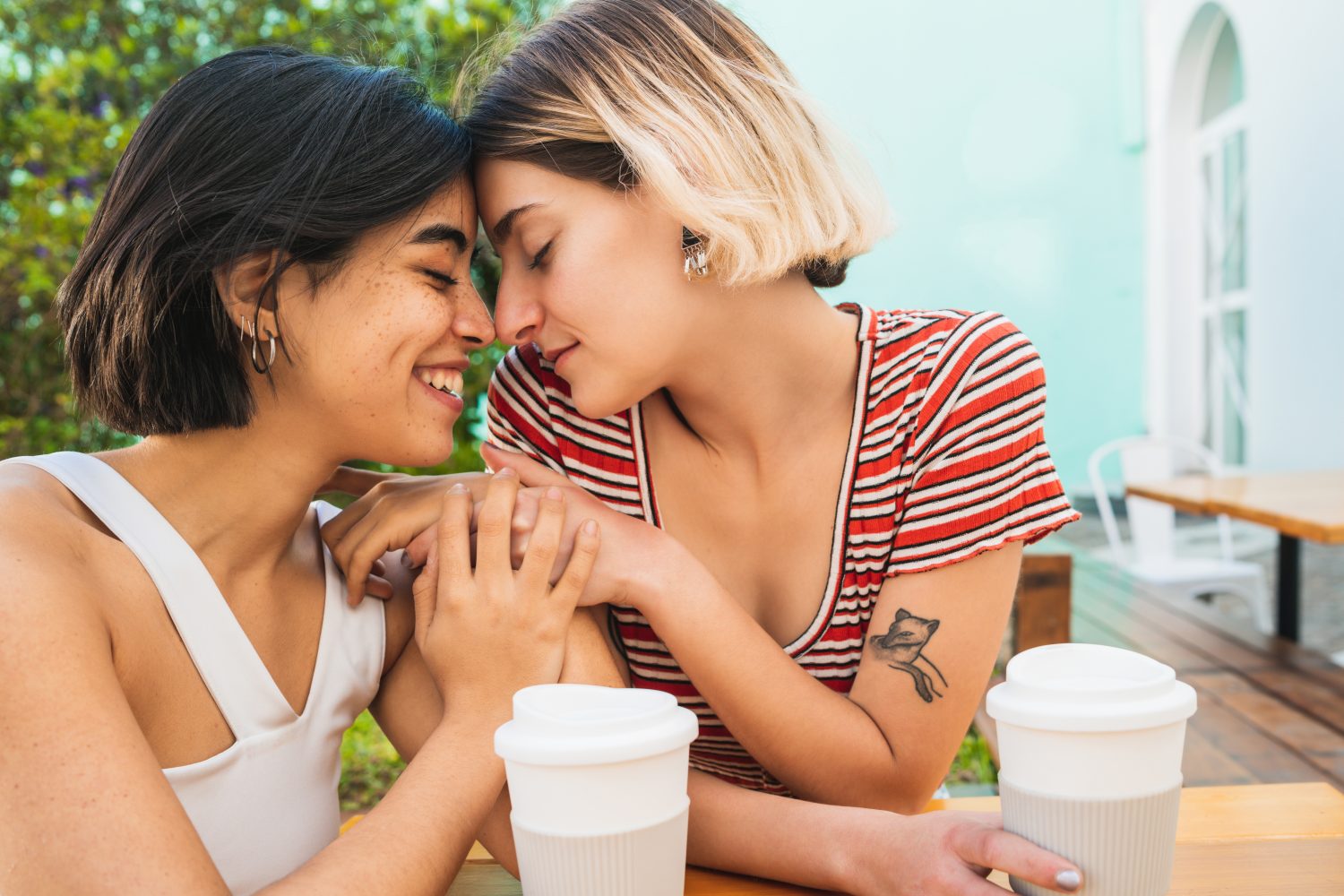 More than three in five Americans dread the clean-up that comes after having sex, according to new research.

A survey of 2,000 sexually active adults found that 70% of them don’t feel comfortable going about their day without showering immediately after intercourse — especially in the morning (46%).

The results showed that it is important for 72% of respondents to feel “clean” after sex, with men expressing more concern than women (79% vs. 66%).

Showering is the second most common activity after sex (53%), right after sleeping (54%) and laying down or cuddling (52%).

When there’s no time for a shower, 73% will use refreshing wipes for a quick clean-up.

Conducted by OnePoll in conjunction with Intimina, results showed that nearly two-thirds of people were confused about cleaning up after sex at first (63%).

Now, 65% make an effort by putting down a towel on any surface before intercourse, and the same percentage of people immediately remove the bedsheets and or sanitize a surface afterward.

Most people also try to follow the common medical advice to urinate after sex to avoid bacteria and infection (79%).

Overall, more than three-quarters of Americans agree that sex is an emotionally connecting experience between them and their partners (78%).

That’s why 69% of people said they wouldn’t let their or their partner’s menstrual cycle come between their sex life.

Yet 68% agree that menstruating is nothing to be ashamed about — even when having sex.

“Menstruation is a normal part of life – it's not shameful, dirty, or wrong,” said Danela Žagar, global brand manager at Intimina. “We are constantly pursuing our mission of helping women worldwide fulfill their lives and break the stigma around natural things like menstruation. The same goes for period sex – women’s bodies are amazing, and they can feel sensual even when they're menstruating. A woman’s period should never limit her possibilities; we believe women should be offered more choices, control, and freedom during menstruation.”

Above all, 77% believe it’s important for people whose partners menstruate to create a safe and healthy environment, especially since 84% of those who have a menstrual cycle sometimes feel embarrassed to have sex while they’re on their period.

Eighty-three percent of people admitted that cleaning up after having sex is more work than regularly.

During sex, while they or their partners are menstruating, people try to keep it clean by staying in the shower/bath (77%), using condoms (74%) or having sex in one position (70%).

More than half of people who have sex while they/their partner is menstruating use a menstrual cup (53%) to avoid messy clean-ups.

And those who use a menstrual cup during sex notice other benefits such as having less cramps (69%), stronger orgasms (62%) and a shorter menstrual cycle (61%).

“It is proven that period sex brings incredible benefits; it can curse the cramps and works as a natural painkiller,” Žagar added. “It can also shorten the length of the period because an orgasm can speed up the process of the uterus shedding its lining. With the help of menstrual cups designed for a comfortable period experience, there should be no more reasons to miss out on all the freedom.”

More than 40% of Americans think they own ‘museum-worthy’ art