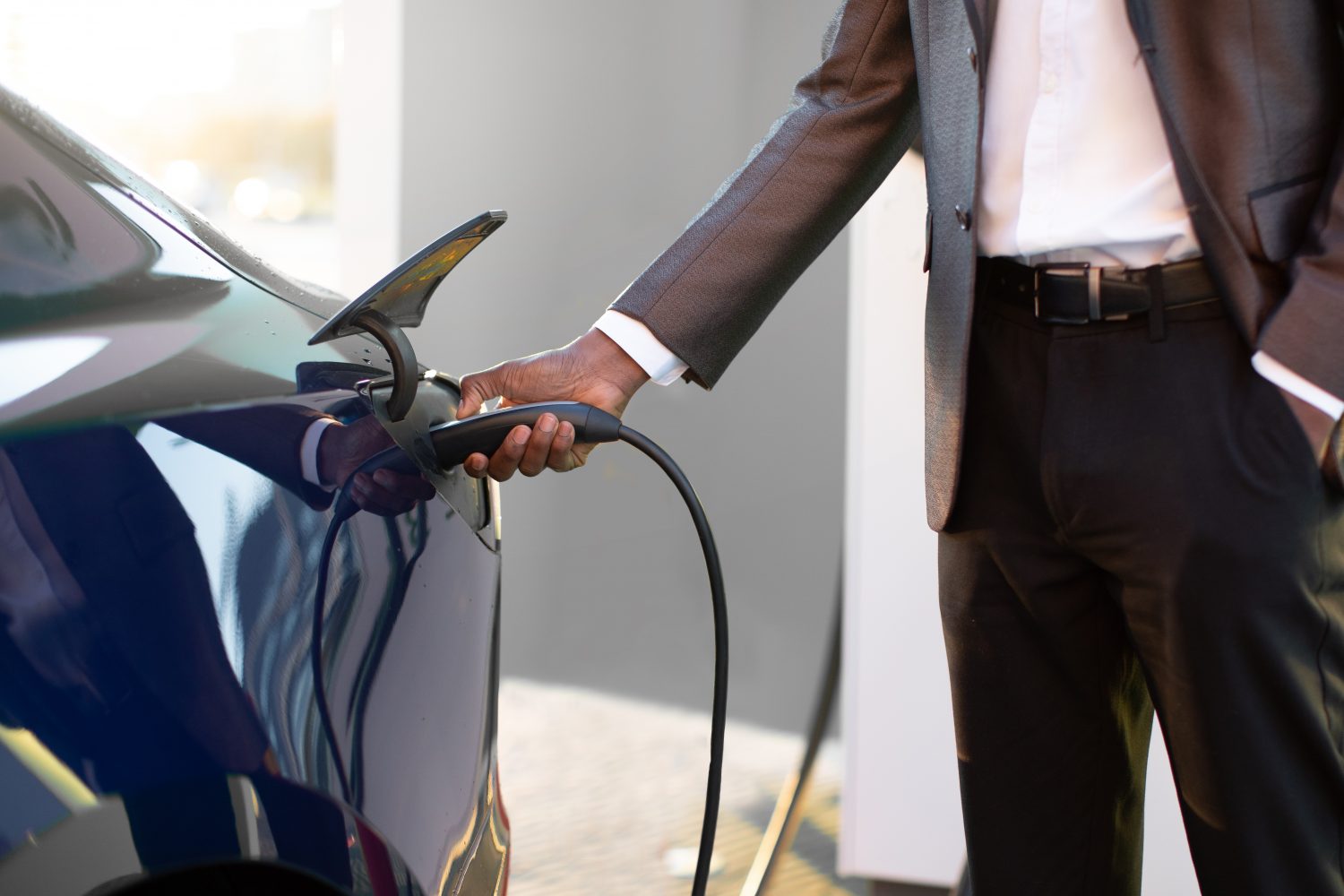 (Photo by Desizned via Shutterstock)

In the market for a new car? Forget about spinning rims or a flashy paint job – it's your eco-friendliness that will really make you seem cool.

In a recent poll of 5,086 American drivers split evenly by state, younger drivers were much more concerned with appearing environmentally friendly than their older counterparts.

Overall, 55% would choose to buy an electric vehicle for reasons other than the environmental benefits.

For Gen Z respondents (ages 18-24), image is a big factor, with 12% saying it would be most important when considering an EV purchase.

The poll, conducted by OnePoll on behalf of Polestar, also uncovered Americans’ drive to be environmentally conscious extends into their everyday lives.

Seventy-one percent of Americans believe themselves to be environmentally conscious.

Even so, three in five believe that living an “environmentally conscious lifestyle” is expensive.

However, more than half of Americans are open to spending more on environmentally-friendly products, and most respondents take sustainability into consideration when purchasing goods.

When it comes to basic human needs, 34% weigh the environmental impact when purchasing food and 26% do so with clothing.

“Most people don’t think about the end-to-end sustainability of a product, such as manufacturing emissions or end-of-life recycling,” said Gregor Hembrough, Head of Polestar North America. “We all need to push ourselves and the world to live life to the fullest while simultaneously preserving the environment.”

When it comes to the definition of “luxury purchase,” different states and markets have varying opinions.

Northeastern states, New Jersey and New York (48%) were divided. New Jerseyans (20%) do not view electric vehicles as a luxury, as much as New Yorkers (48%) do.

Similarly, 62% of Californians believe sports cars are luxurious purchases, but only 35% see electric vehicles in the same light.

Overall, 34% of respondents across the country see electric vehicles as a luxury purchase, much lower than the numbers for second homes (58%) and sports cars (56%).

But when it comes to electric vehicles, many respondents do not see them as extravagant purchases, especially when compared to designer clothing and jewelry, 34% vs 53% respectively.

Despite 57% of drivers being deterred by a potentially higher price tag for electric vehicles, benefits such as fuel cost savings (48%), emission reduction (32%) and better performance (30%) are what’s encouraging people to purchase electric vehicles.

For half of respondents, the barriers for switching to electric included a lack of charging stations, but that may be changing.

Three in five of all respondents have noticed more electric vehicle charging stations in their city and town in the last few years.

Drivers in the Mid-Atlantic are seeing a similar trend, as 78% of Maryland residents and 77% of New Yorkers are also seeing more stations.

According to 40% of respondents, the convenience and connectivity of the infotainment system is the most important part of the decision to switch from gas-powered to electric.

So when it comes to making the switch, brand loyalty may be less important with newer technology.

Three-quarters of respondents said they prefer to stick to established brands when purchasing a gas-powered vehicle. But people don’t carry that same mindset when it comes to electric vehicles, as almost half (46%) are more open to new brands and start-ups.

There is a generational gap, though. Fifty-seven percent of millennials (ages 25 to 40) are confident in new electric vehicle brands compared to only 28% of Baby Boomers (ages 57 to 75).

“In 2022, if a car isn’t electric, it isn’t premium. The idea of luxury being defined by what’s ‘under the hood’ has been replaced in the electric era by seamless connectivity, integration into your digital ecosystems, and UX design,” said Hembrough.

New study reveals why monkeys play so much