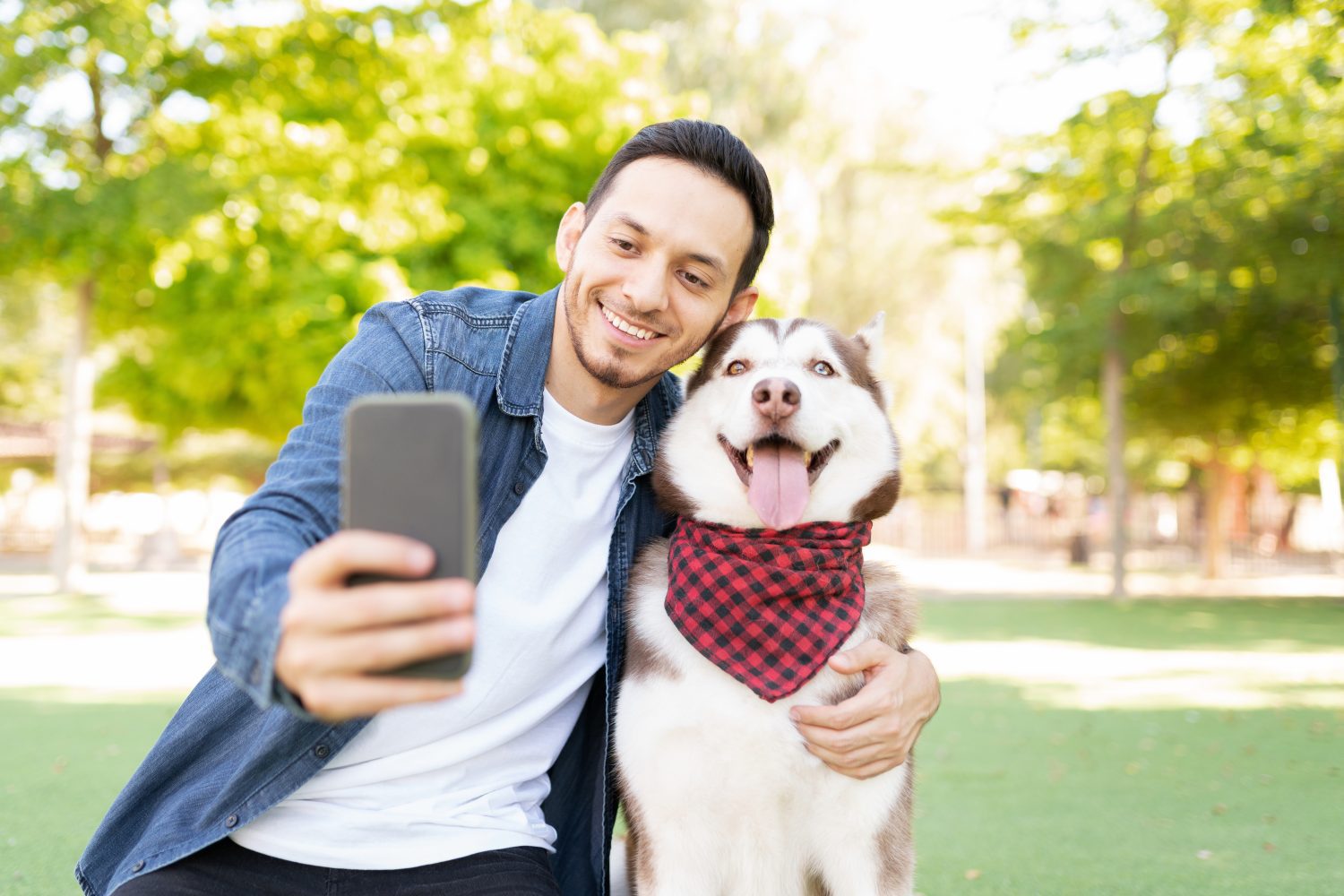 (Photo by Beach Creatives via Shutterstock)

Ever remarked that a puppy looked “cute enough to eat?” You’re not alone — one in four Americans say they’d name an animal after a food, according to new research.

A recent study asked 2,005 Americans to describe the thought process they use when choosing names for their animal companions.

In addition to the 28% of respondents who’ve given their pets delicious-sounding monikers like “Meatball” or “Biscuit,” 36% give their four-legged friends “human” names — think “Jessica” or “Kevin.”

That’s compared to 32% who prefer pet names that stick to traditional names, like Fido or Fluffy.

Conducted by OnePoll on behalf of PupBox, the survey also asked what themes people use when naming multiple pets in a household.

The most popular choices were pop culture icons and fictional characters (both 37%), followed by historical figures (33%).

For individual pet names, 38% said they would use an interesting name of an acquaintance for inspiration, while a similar percentage would get their inspiration from movies, TV shows, books and music.

More than six in 10 admitted to judging other people for what they’ve named their pets.

Unusual names can help a pet stand out, for better or worse, as 68% say they are more likely to remember a name, human or animal, if it is unique or out of the ordinary.

“Selecting a name for your new puppy can be a lot of fun, but you’ll want a name that you love saying (and hearing) since you'll be calling your pup a lot the first year,” said Ariel Zvaifler, co-founder of PupBox. “You’ll want to consider length of name, how many syllables, and if it sounds like other words that could confuse your pup.”

The poll also looked at the most common traits people consider when naming a pet. Just over half (51%) look at the pet’s gender, followed by 49% who consider the pet’s personality, while 42% look at the animal’s size.

With so many factors to consider, it’s no wonder that 85% of pet parents have given their pet at least one nickname.

And almost two-thirds of those claim they use their pet’s nickname so often that they’ve forgotten its actual name.

When it comes to training, 55% of respondents said it took longer than two weeks for them to teach their pet its name.

That’s perhaps why almost six in 10 believe teaching an animal its name is one of the hardest parts of getting a new pet, and another 58% expressed concern about how to train their new companion.

“Bringing a new addition into the home is extremely exciting, but the thought of training a new puppy can also be a bit overwhelming. Some key tips for your new training journey include rewarding good behavior, being consistent and doing lots of reps with your pup,” said Zvaifler. “I also suggest keeping training sessions short and fun, filled with treats, pets, and words of encouragement! Training classes are another way to go, or if you prefer to train at home, check out training sites or puppy subscription boxes that come with puppy training guides.”