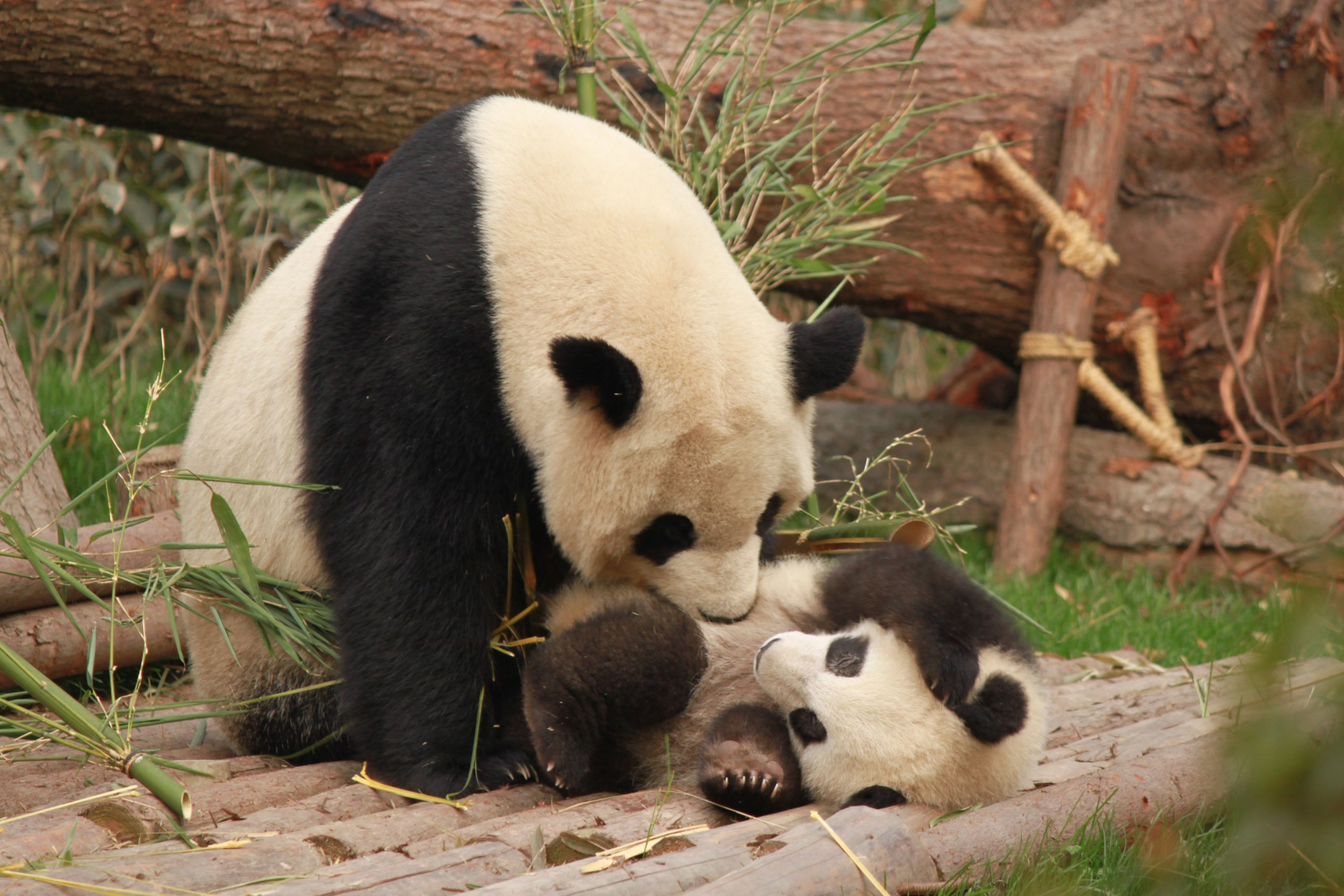 (Photo by Diana Silaraja from Pexels)

A health-boosting yogurt could be on the horizon...containing poo from the giant panda.

Their unique gut bacteria boosts metabolism by converting bamboo into energy, according to new research.

The discovery could lead to new therapies for a host of diseases, say scientists.

"One day we may be able to treat some diseases with probiotics."

An adult panda consumes 33 lbs of bamboo a day - which turns into 20lbs of excrement. It's known as 'qingtuan' - Chinese for "green, round pile."

The findings in Cell Reports could also help save the creatures - driven nearly to extinction by habitat loss and poaching.

Their low reproductive rate makes them more vulnerable to threats. The elusive and secretive mammals are among the rarest in the world.

There are only an estimated 1,800 remaining in the wild.

Now the team has found they remain chubby and healthy on a bamboo diet thanks to shifts in intestinal microbiota.

It helps the iconic bear gain weight and store fat when the shoots become available.

The phenomenon compensates for lack of nutrients in seasons when there are only leaves to chew on.

First author Dr. Huang, of the Chinese Academy of Sciences, said: "This is the first time we established a causal relationship between a panda's gut microbiota and its phenotype.

"We've known these pandas have a different set of gut microbiota during the shoot-eating season for a long time, and it's very obvious they are chubbier during this time of the year."

Pandas are among the most recognizable and loveable animals on the planet thanks to their distinctive black and white coat.

How they manage to stay fit despite feeding exclusively on the fibrous plant has puzzled experts for years.

Many animals experience a seasonal shift in gut bacteria as a result of changes in food availability.

For example, certain species of monkeys have different gut microbiota in summer when they get to eat fresh leaves and fruits compared with that in winter when they feed on tree bark.

A similar shift is also observed in the Hadza people, who are modern hunter-gatherers living in Tanzania, as the type of available food changes throughout the year.

The team has been studying wild giant pandas living in the Qinling Mountains in central China for decades.

For most of the year, they feed on bamboo leaves. But during late spring and early summer, they get to enjoy newly sprouted bamboo shoots that are rich in protein.

Project leader Professor Fuwen Wei says they have significantly higher levels of a bacterium called Clostridium butyricum in their gut during the shoot-eating rather than the leaf-eating season.

In tests that simulated panda consumption over three weeks, mice transplanted with feces collected during the shoot-eating season gained much more weight and had more fat.

This was compared to peers given feces from the leaf-eating season. Both groups consumed the same amount of food.

They next plan to map out more microorganisms in the panda's gut and find out about their roles in affecting the animal’s health.