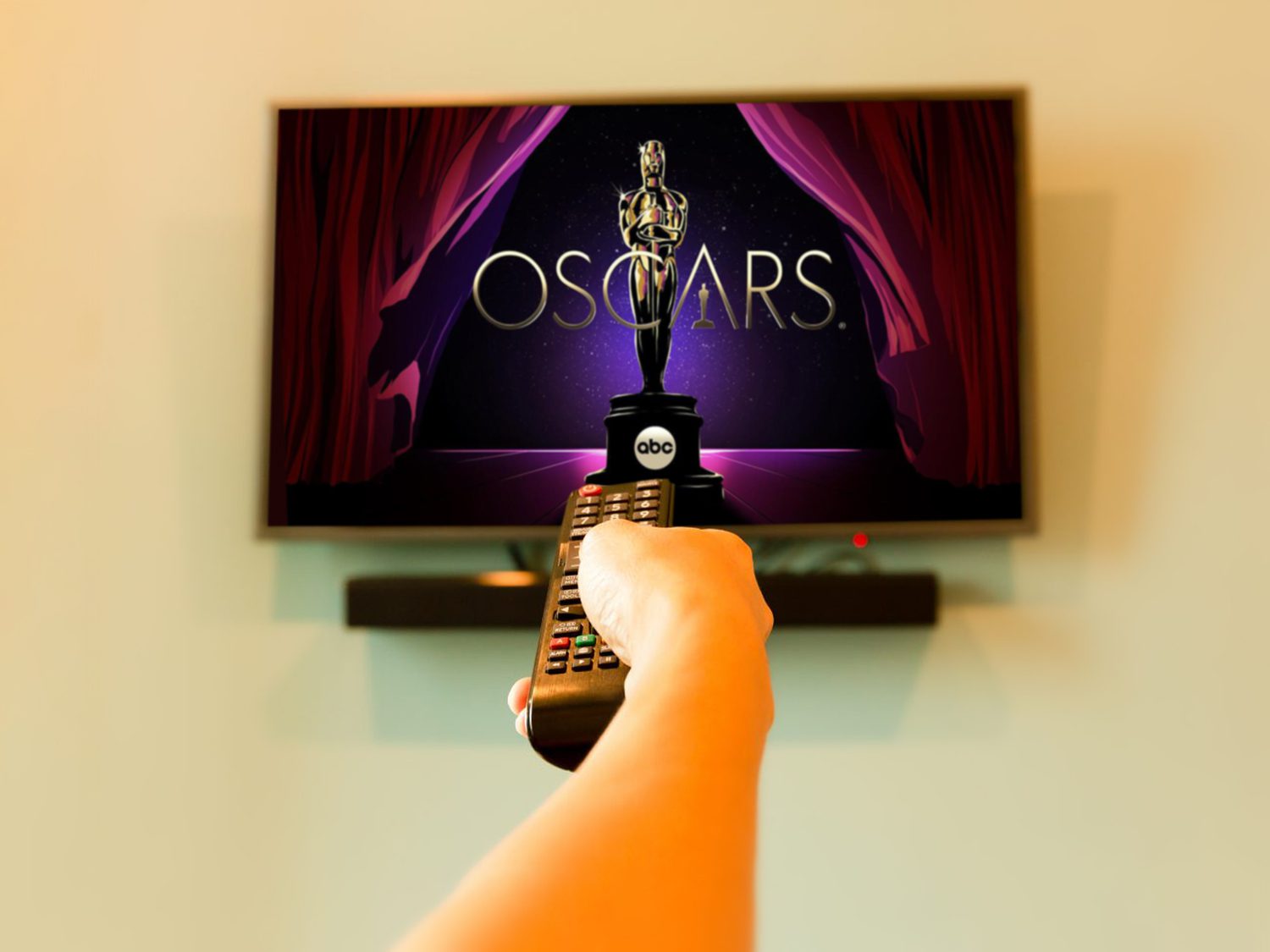 (Photo illustration made with images via Shutterstock and ABC)

By Victoria McNally via SWNS

Reports that nobody cares about the Oscars – and, in particular, the categories that don’t feature A-list celebrities – appear to be greatly exaggerated, a new OnePoll survey of 1,000 Americans suggests.

According to the recent general population poll, three-fourths (74%) of respondents intend to watch this year’s awards ceremony for the Academy of Motion Picture Arts and Sciences as it broadcasts live, with over half (56%) detailing plans to watch as many nominated films as possible beforehand.

Only one in seven (13%) claimed to be actively disinterested, and just 23% were willing to call the Oscars “overrated.”

In contrast, twice as many respondents (40%) agreed that the awards are “are a great way to recognize filmmakers whose work wouldn’t otherwise be able to compete with billion-dollar blockbusters.”

The poll was conducted from Feb. 8–12, roughly a week before Academy president David Rubin revealed that eight awards –  namely film editing, production design, sound, makeup and hairstyling, original score and all three short film awards – would be handed out off-air before the telecast.

Interestingly, one in three (34%) respondents agreed that people care too much about the acting awards and not enough about the rest of the filmmaking process.

However, a similar percentage (34%) also admitted to feeling that the nominations “don’t reflect the tastes of everyday people.”

In fact, a similar percentage of those polled (33%) agreed that “Spider-Man: No Way Home” should have gotten more than the single nomination it received for Best Visual Effects.

One even cited James Gunn’s soft reboot “The Suicide Squad,” the predecessor of which earned a 2017 Academy Award for Best Makeup and Hairstyling.

Meanwhile, for 39%, the Academy of Motion Picture Arts and Sciences still hasn’t done enough to recognize filmmakers from different viewpoints and backgrounds.

Maybe it’s not all that surprising, then, that the panel’s top pick for Best Picture and Best Director come from Japan’s film industry rather than Hollywood — Ryusuke Hamaguchi’s “Drive My Car,” adapted from a short story by novelist Haruki Murakami.