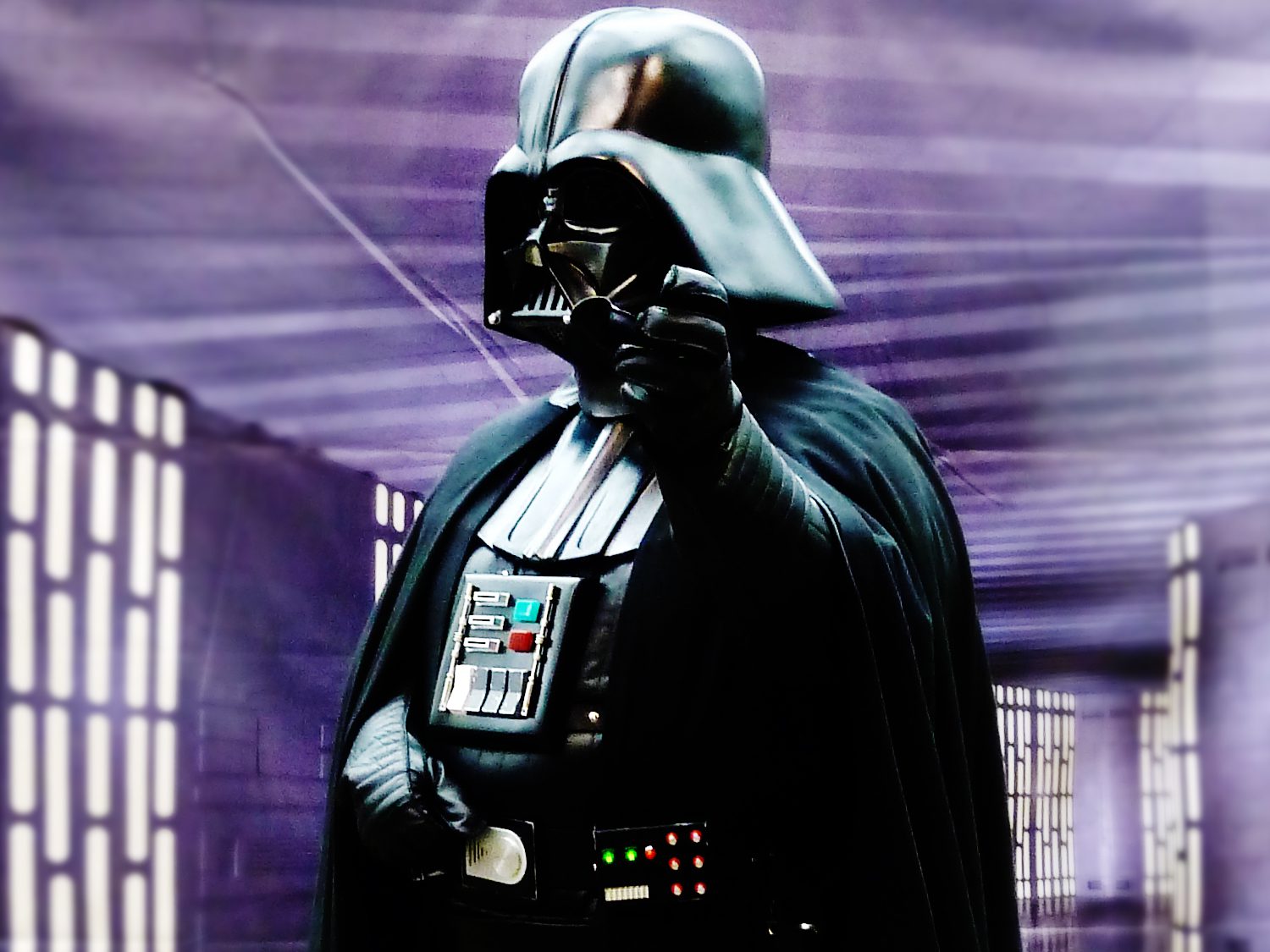 (Photo by GabboT via Wikimedia Commons)

The cast and crew of Star Wars thought Darth Vader was going to be SCOTTISH - after mistaking the Westcountry accent of actor David Prowse.

Prowse, who died at age 85 in November 2020, famously played the movie villain in the George Lucas film.

But when he first appeared on set colleagues didn't understand his Bristol accent - and thought he was from Scotland.

The misunderstanding has been unearthed in a previously unseen behind the scenes video.

A crew member is heard saying:

"I can still hear David Prowse's accent in the Darth Vader mask ... It was hilarious and terrifying at the same time 'cause we didn't know what Darth sounded like. That was the first time we heard him. Is that it? it going to be some Scottish guy or what is this?"

Prowse was initially cast but the character was eventually voiced by James Earl Jones.