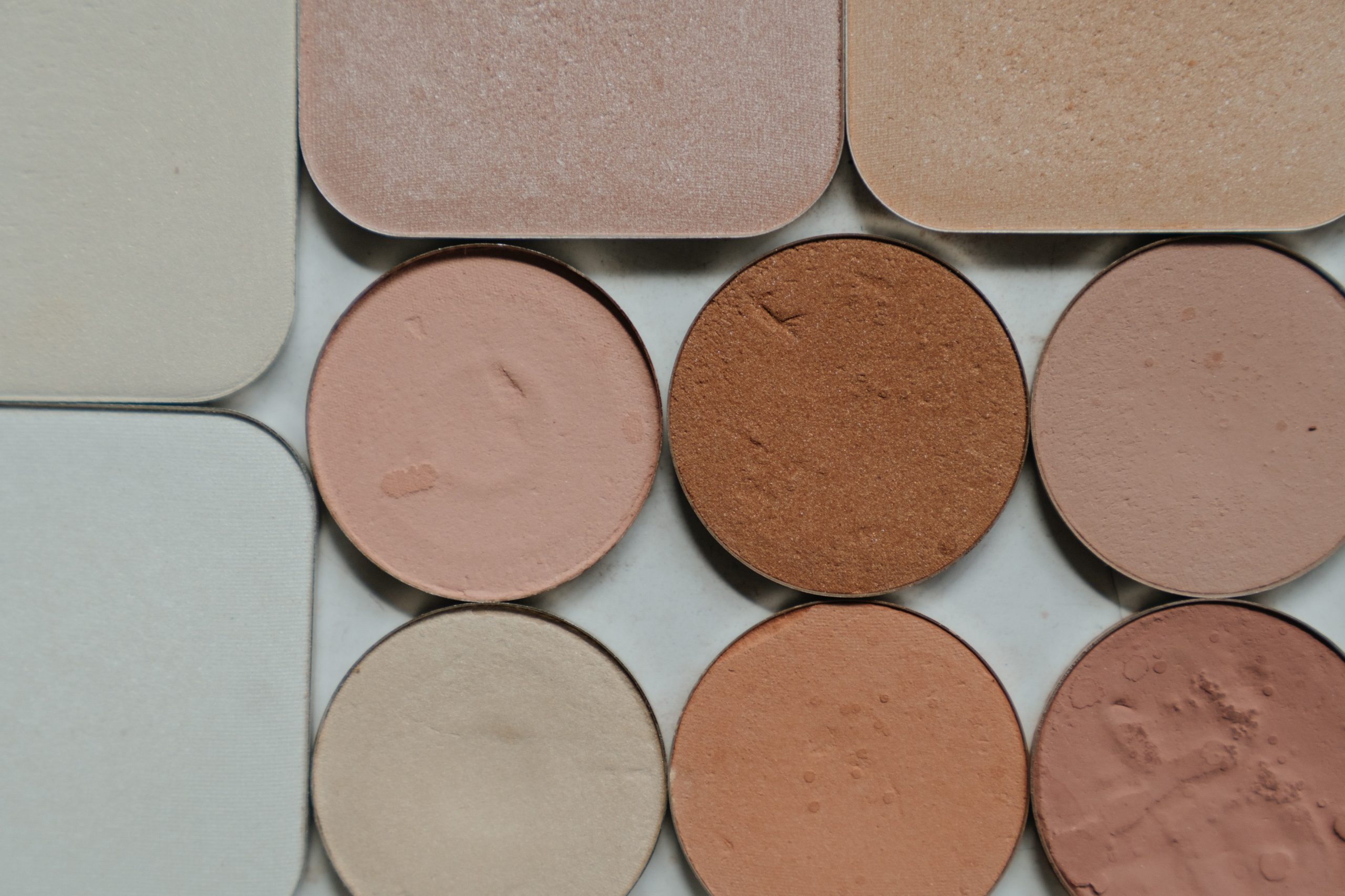 (Photo by cottonbro via Pexels)

By Jim Leffman via SWNS

The trend for a 'natural' look has seen cosmetic sales soar as women slap on the makeup for their #nomakeup selfies, a new study reveals.

In fact the natural beauty movement isn’t liberating women from cosmetics as makeup sales have actually increased alongside the rise of the no-makeup movement, researchers concluded.

The study from the University of Georgia examined the relationship between the rise of the #nomakeup movement on Twitter from 2009 to 2016 and cosmetic sales across the United States.

They found that the movement was actually associated with an overall increase, rather than decrease, in sales across a majority of cosmetic product categories.

"A good chunk of those photos tagged #nomakeup online actually require multiple cosmetics to look so 'natural," said Rosanna Smith, lead author of the study and an assistant professor in the Terry College of Business at UGA.

“The movement claims to be about empowering women but our research showed that the no-makeup movement actually exacerbated a key tension that women often have to manage," said Smith. "They’re pressured to look attractive or maintain a set of beauty standards but they’re also punished or ridiculed for putting effort into maintaining those standards by wearing makeup.”

For the study, published in the Journal of the Academy of Marketing Science, researchers analyzed 784 selfies tagged with #nomakeup on Instagram.

They sorted them into two groups: “real natural beauty selfies” that seemed to actually be makeup-free and “constructed natural beauty” selfies where the person in the photograph appeared to be wearing makeup.

“We wanted to see which look is rewarded more by others: real natural beauty that is truly makeup-free or an appearance has been enhanced with makeup in a way that appears natural," said Smith.

The researchers used a machine learning model to compare the number of likes and perceived attractiveness of 3,155 additional photos.

It was the artificially crafted 'natural' look that won out.

“The results suggest that people may be motivated to say they’re not wearing makeup when they actually are," said Smith. “By doing that, they gain the benefit of having an attractive appearance without the punishment that may come with others knowing you put in effort to get it.”

Finally, the researchers conducted a set of experiments to test more directly how others assess the attractiveness of an individual in relation to the amount of effort needed to look that way.

In one study, the same selfie of a woman was shown to 633 participants with different captions: one with the claim of no makeup, one without any mention of makeup and one that said the woman was wearing makeup.

Participants who were shown the post with the no-makeup caption rated the woman as more attractive than the same woman in the other two posts.

“These results are consistent with prior work that has shown that being aware that a woman is wearing makeup can lead the woman to be judged less positively," said Smith. “This reinforces the bind women are in: You need to look good but not like you tried. Given this, it’s not surprising that some women feel pressure to hide their effort.”

“If we say we have to be who we ‘naturally are,’ we often indirectly shame women who may use tools to manage certain aesthetics concerns such as cystic acne.

“Only a lucky few can wake up looking naturally beautiful—at least by society’s standards.

"If we elevate natural beauty and implicitly shame beauty work, will we simply just end up reinforcing inequality?”

Depression tripled among singles with low wages since start of pandemic