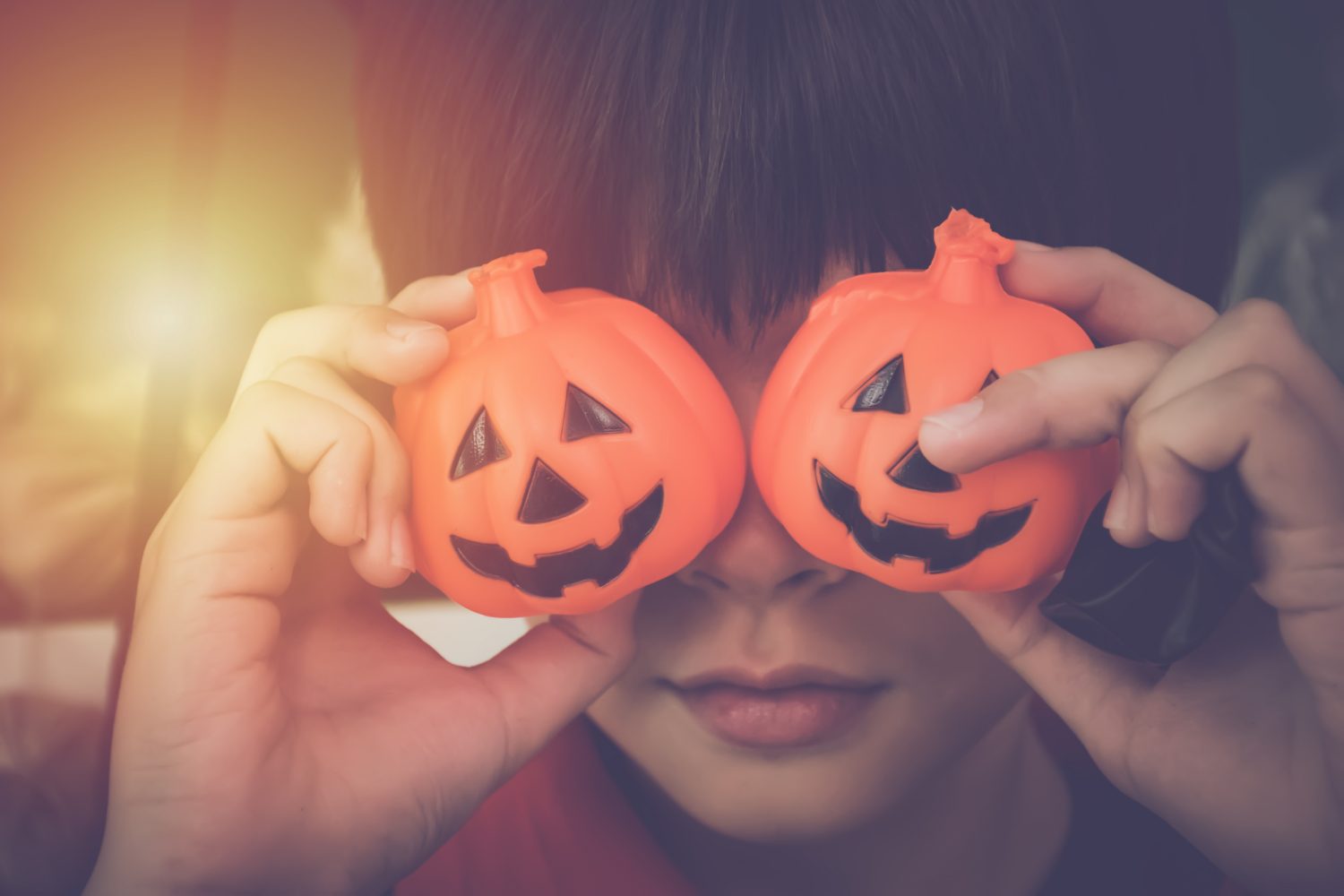 You might want to think twice before letting your kid dress up in these costumes for Halloween this year.

A recent OnePoll survey asked 2,000 American parents of children ages 0 to 10 to weigh in on which “offensive” Halloween costumes they believe should be banned from stores.

Holocaust-related costumes, such as the infamous “Anne Frank” outfit that caused a social media controversy in 2017, topped the list of ideas to avoid (45%) — as well as anything related to blackface (43%), the Confederate flag (38%) or transphobia (37%).

Those were followed by pandemic-related costumes, such as hazmat suits (32%) and also portrayals of cultural stereotypes (29%).

The relationship between Halloween and cultural appropriation or stereotyping has become a hot-button issue within the decade, with critics and activists popularizing the phrase “My culture is not a costume” in social media discussions.

When asked to define cultural appropriation in their words, one parent said it means “when you take somebody else's culture and make it your own in a disrespectful manner.” Another respondent interpreted it as “the adoption and showcasing of another people's culture in a fun or mocking way.”

Although the parents surveyed believe cultural appropriation is a topic worth discussing with their children, not all were clear about how to define it.

One parent claimed that cultural appropriation is “to be proud of your culture." Others expressed they don’t know what the term means.

Sixty-three percent of parents said they’ve already had conversations with their children about cultural appropriation because of the issues Americans are facing in today's society.

And 58% said they’ve stressed to their kids that engaging in cultural appropriation or any type of appropriation can be “very hurtful” to others.

Nearly half of parents (45%) even admitted they regret wearing certain Halloween costumes in the past that are now considered inappropriate or offensive, compared to 37% who don’t feel sorry about sporting those costumes.

Since then, nearly two-thirds of respondents (63%) have been more careful with their families’ costume choices because they don’t want to offend anyone.

Of the 42% of parents who plan to dress up this Halloween, some are reportedly going as Wonder Woman, Spider-Man, Superman, Lady Gaga, and Gomez and Morticia Addams.

Three-quarters of adults (75%) said their kids also plan on dressing up, citing costumes like Baby Shark, robots, vampires, and Mickey and Minnie Mouse.

As many parents see those costumes as "safe" options, most agree that the offensive costumes should be left in the past.

Wearing offensive costumes has not only been an issue during Halloween but in the classroom as well.

In 2019, a Tennessee elementary school came under fire after a student was assigned to dress up as Adolf Hitler and gave the Nazi salute to his classmates as part of a WWII history lesson.

And in 2017, a Black mother in Georgia spoke out against her child’s school for promoting “Civil War Day,” where a white student dressed as a plantation owner and told her son, “You are my slave.”

Surprisingly, half of parents (50%) said they’d let their child wear a costume some people consider inappropriate or offensive to school for educational purposes.

By comparison, only a quarter (25%) said they’re against that type of roleplaying.