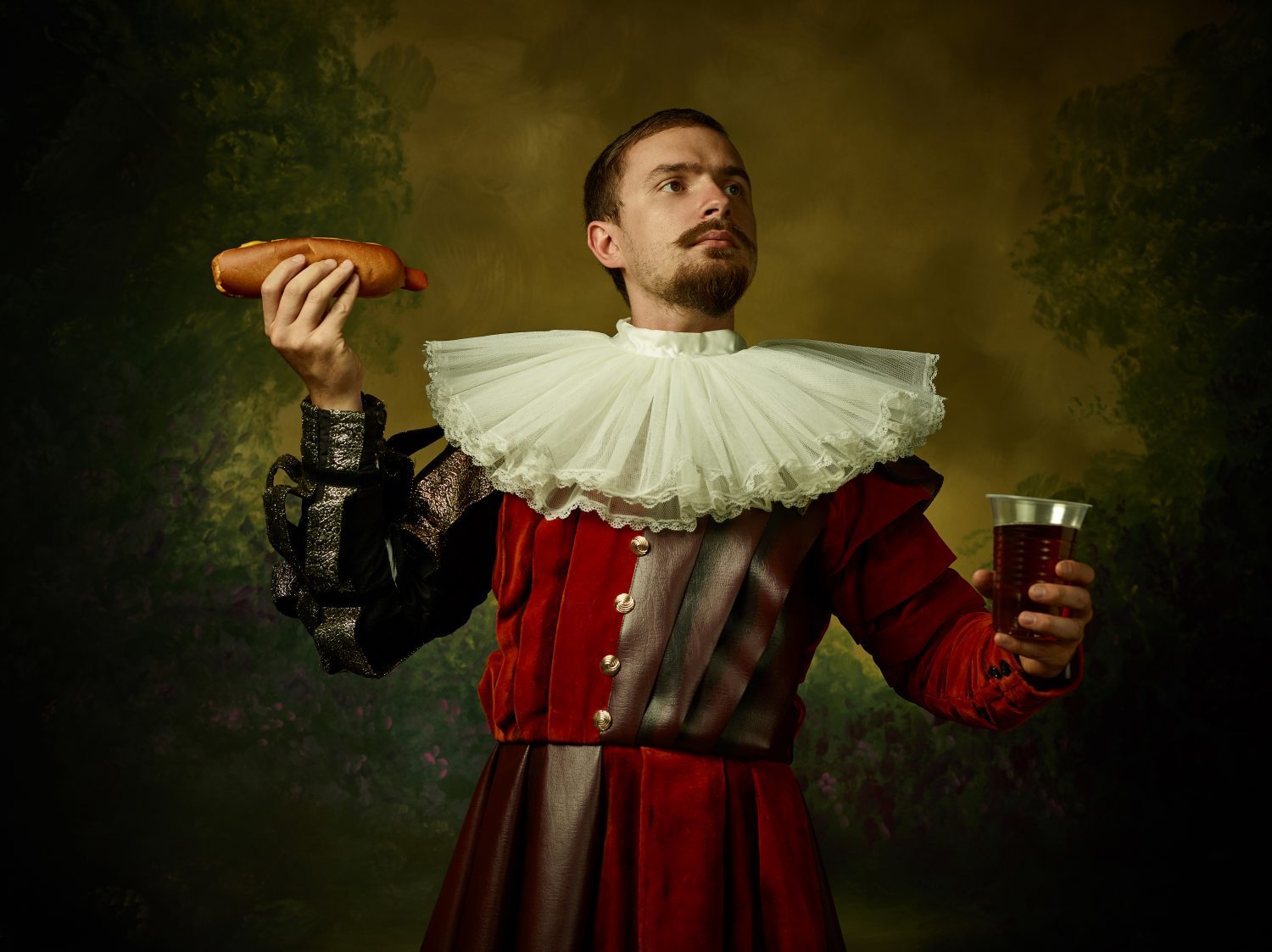 Is a hot dog a sandwich? More than half of Americans (53%) think so, according to new research.

A recent survey of 2,000 Americans explored their cookout food and condiment preferences.

When it comes to the order of constructing a hot dog, 75% of those surveyed revealed they’ve put their condiments on the bun first before adding the hot dog, and one in three out of that group agree it’s less of a mess.

Americans overwhelmingly prefer ketchup (63%) over mustard (27%), as a condiment. However, being an adventurous eater was found to be a more prevalent trait for mustard, rather than ketchup, enthusiasts (42% vs 34%).

Conducted by OnePoll on behalf of Applegate, a natural and organic meat brand in the United States, the study also found those who prefer hot dogs over burgers are more likely to identify as being picky eaters (34% vs 29%), single-taskers (24% vs 19%), and extroverts (24% vs 19%).

Three in four opt for burgers over hot dogs, and when it comes to their personalities, more than half of burger fans (52%) think they’re open-minded and responsible, compared to 46% of hot dog fans.

More burger lovers also believe they are kind than hot dog enthusiasts (57% vs 52%) and said they get more laughs, as 47% consider themselves funny, compared to 42% of hot dog lovers.

While people look forward to the sizzle and crunch of their favorite summer foods, they’re not quite as eager to get “grilled” themselves.

But one debate had unexpected results, as respondents finally settled the age-old question of how to define a sandwich.

Seven in 10 were in agreement that a sandwich is “any food between two pieces of bread.”

“There are many debates surrounding summer food favorites, but one thing that shouldn’t be up for debate is the quality of the ingredients that go into those foods and how they are sourced,” said Nicole Glenn, Vice President of Brand Strategy & Innovation for Applegate.

However, vegetables don’t have to just sit on the side of your plate. Sixty percent of those surveyed found vegetables are an acceptable hot dog topping.

United by their buns, more than two-thirds of hot dog and burger enthusiasts add lettuce to their favorite foods, with 58% topping things off with pickles.

“Among the similarities we discovered between hot dog lovers and burger lovers was that more than two-thirds said they’re making an effort to be more environmentally responsible with their daily life choices and purchases,” Glenn added. “Believe it or not, not all hot dogs and burgers have the same environmental impact. Becoming more familiar with how your food is sourced and produced can help you when making choices.”

Recycling regret: Most feel guilty for not knowing how to recycle

Older Americans say sex, like a fine wine, gets better with age