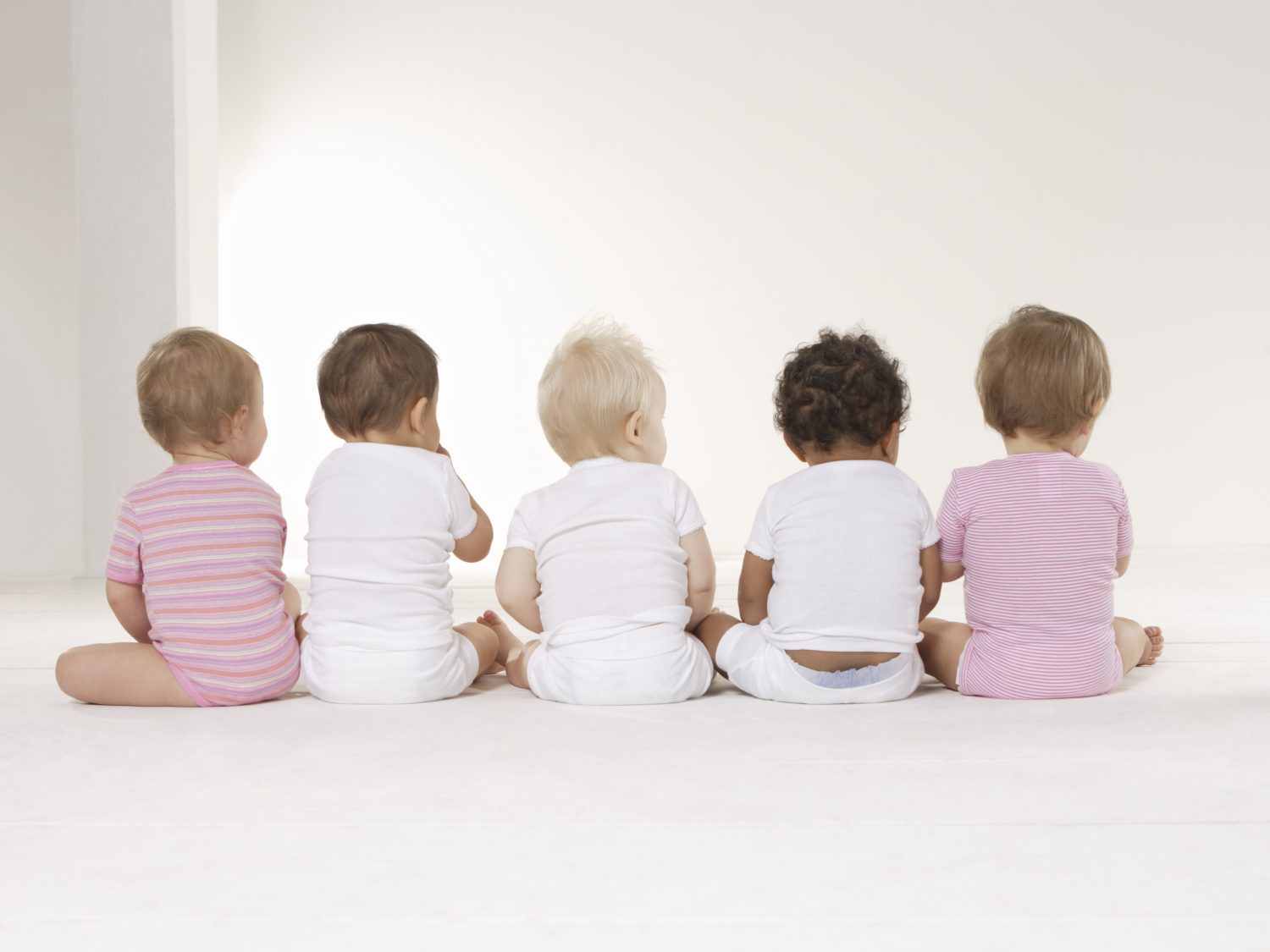 They scored lower on social and motor skills at six months - regardless of whether mothers had COVID-19 in pregnancy - compared to infants born just before the virus swept the globe.

Lead investigator Dr. Dani Dumitriu said: "Infants born to mothers who have viral infections during pregnancy have a higher risk of neurodevelopmental deficits.

"So we thought we would find some changes in the neurodevelopment of babies whose mothers had Covid during pregnancy.

"We were surprised to find absolutely no signal suggesting that exposure to Covid in the womb was linked to neurodevelopmental deficits.

"Rather, being in the womb of a mother experiencing the pandemic was associated with slightly lower scores in areas such as motor and social skills, though not in others, such as communication or problem-solving skills.

"The results suggest the huge amount of stress felt by pregnant mothers during these unprecedented times may have played a role."

They were based on 255 babies born in New York between March and December 2020.

Dr. Dumitriu said: "These were not large differences, meaning we did not see a higher rate of actual developmental delays in our sample of a few hundred babies, just small shifts in average scores between the groups.

"But these small shifts warrant careful attention because at the population level, they can have a significant public health impact. We know this from other pandemics and natural disasters."

Viral illnesses during pregnancy are known to increase the risk of neurodevelopmental delays in children.

They trigger the mother's immune system - which in turn affects fetal brain development.

"With potentially millions of infants who may have been exposed to Covid in the womb, and even more mothers just living through the stress of the pandemic, there is a critical need to understand the neurodevelopmental effects of the pandemic on future generations."

Her team analyzed questionnaires given to parents to evaluate aspects of infant development.

Nearly half of the mothers in the study had COVID-19 at some point in pregnancy - mostly mild or asymptomatic symptoms.

No differences were found in scores between infants exposed to the virus in the womb and peers whose mothers did not contract it.

But average scores in social and gross and fine motor skills were lower than 62 pre-pandemic infants born at the same hospitals. This applied to those whose mothers either contracted the virus or did not.

Dr. Dumitriu added: "We want parents to know the findings in our small study do not necessarily mean this generation will be impaired later in life.

"This is still a very early developmental stage with lots of opportunities to intervene and get these babies onto the right developmental trajectory."

Anxiety caused by the pandemic and experienced by the mothers could explain the drop in motor and social skills, said Dr. Dumitriu.

The study, published in JAMA Pediatrics, did not measure levels of maternal stress during pregnancy.

Previous research has shown maternal stress in the earliest stages of pregnancy has a bigger effect on socio-emotional functioning in infants.

Dr. Dumitriu and her colleagues identified a similar trend. Infants whose mothers were in the first trimester at the height of the pandemic had the lowest neuro-development scores.

Other factors, including fewer playdates and altered interactions with stressed caregivers, may help explain why babies born during the pandemic have weaker social and motor skills, she added.

The researchers will continue to follow the infants in long-term studies.

They have been investigating the impact of the virus on infants when the first wave hit New York in early 2020.

The group were among the first to discover pregnant mothers cannot pass Covid to an unborn child.