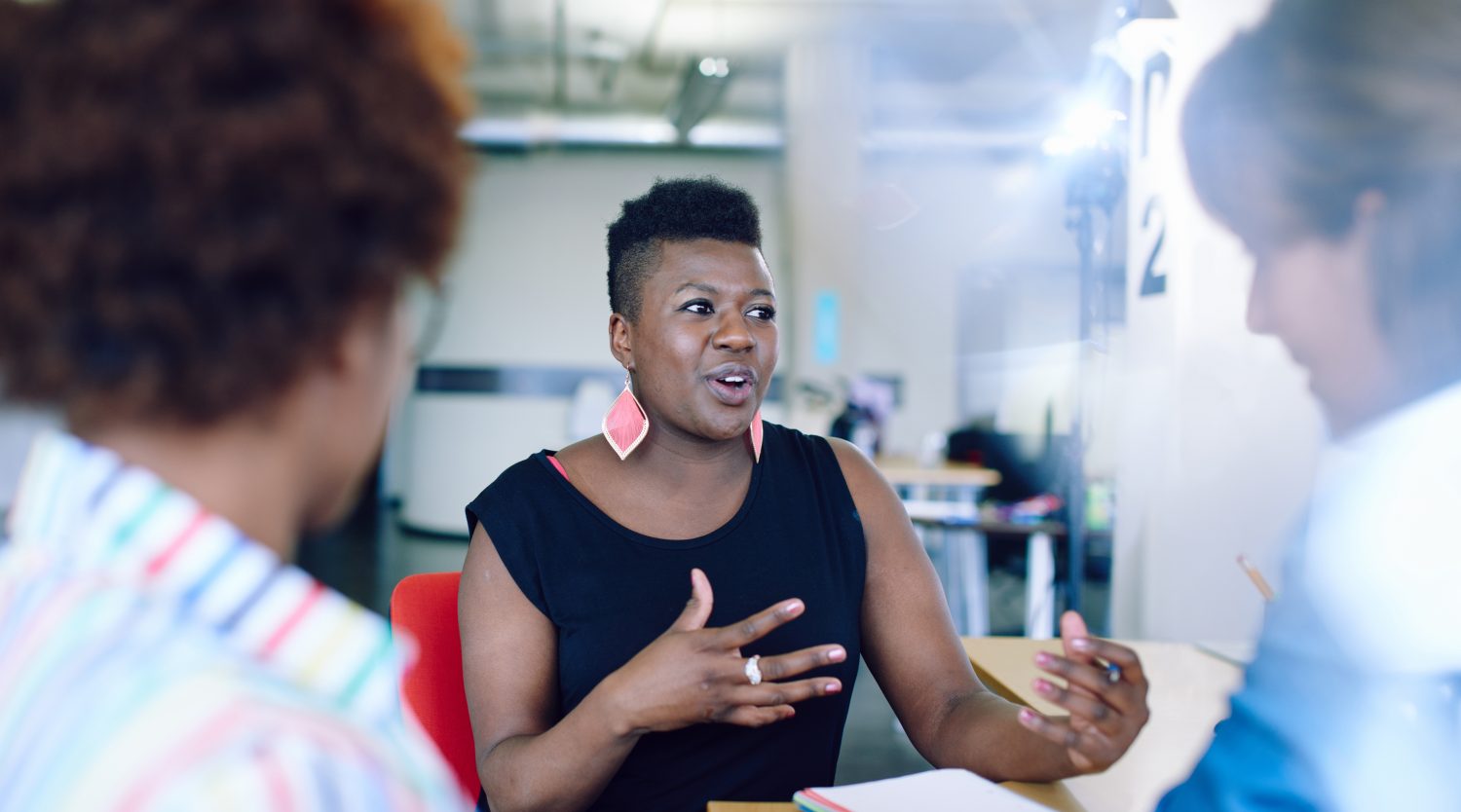 (Photo by ESB Basic via Shutterstock)

Nearly half of women have switched careers because of sexism in the workplace, according to a new poll.

A survey of 2,005 full-time employed American women found that 62% of respondents have experienced gender bias (defined as prejudice in favor of or against one gender compared to another, usually in a way considered to be unfair) in the workplace.

More than half have even considered leaving their current job (56%) for issues like wage discrimination (52%), sexual harassment (48%) or gender-based hiring and promotional practices (48%).

Additionally, they were almost just as likely to notice bias against themselves (69%) as they were to notice it directed towards other women (73%).

Conducted by OnePoll in conjunction with SurePayroll, the survey also revealed that one in three women believe they were passed over for a promotion or job change in favor of a man within the last five years (36%).

And 43% discovered that a male coworker was being paid more than they were while holding the same position.

Similarly, two in five women feel they’ve been held back from progressing in their career because of their gender, and 50% agreed that it’s generally harder for women to get ahead where they currently work.

Seven in 10, however, think women have more of an opportunity to speak up than ever before.

In fact, a third of those polled (35%) said they’ve stood up to gender bias – almost twice the number of women who admitted to letting it go (22%).

Two-thirds of respondents with children said they feel supported by their workplace when they need to take time off to be the primary caregiver at home.

Still, employers have a long way to go, as women said they can start creating a better working environment by showing compassion and sympathy towards their needs or by providing equal pay and opportunity for both genders.

Most respondents believe it’s important for women to have female mentors (82%), with half of women surveyed saying that their biggest inspiration is their mom.

According to veteran executive coach Dr. Vicky Gordon, the solidarity that comes with mentorship can have a pronounced impact in the workplace.

“Women mentoring women is an essential leadership responsibility,” said Gordon, who also serves as an adjunct professor in Global Leadership at St. Mary-of-the-Woods College. “We need women to face challenges together, provide inspiration to each other, and define ways to overcome gender-based bias in the workplace to achieve their career dreams.”

Seventy percent believe it’s their responsibility to mentor other women in the workplace, and 69% of those respondents have already done so.

“My career path has been shaped by women mentors, and it is my privilege to pay it forward by mentoring women looking to grow in their current fields or pursue pivots that better align with their ambitions or passions,” said Jenna Shklyar, SurePayroll head of marketing.

“Sixty-four percent of respondents say there needs to be a greater number of women at the corporate level in C-Suite positions. Meaningful representation in upper management gives voice to employees and customers. It also matters because approximately 10 million small businesses are owned and operated by women,” added Shklyar.

The top warning signs you desperately need a vacation

Research reveals why EVERY American needs a mid-afternoon snack