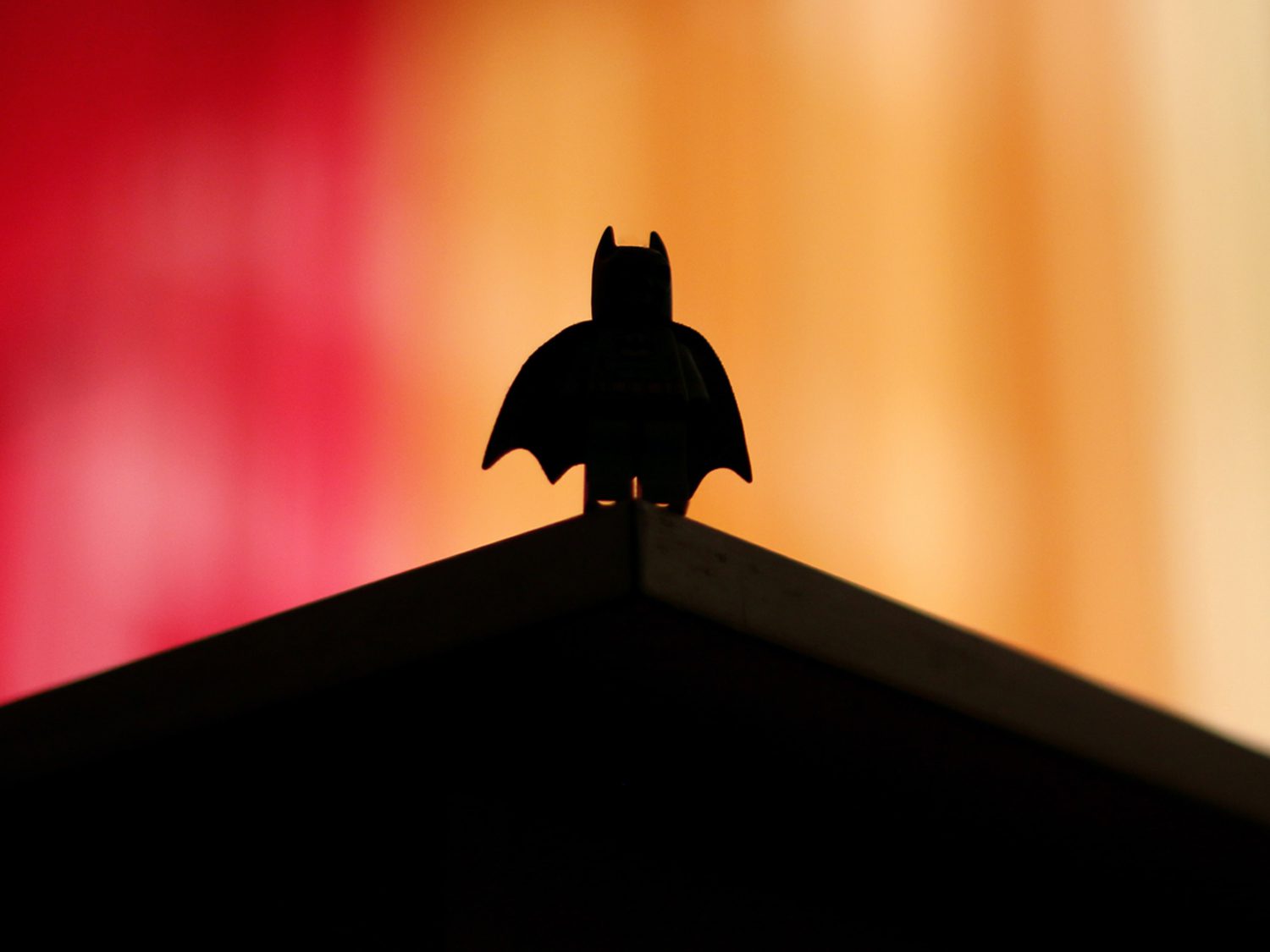 (Photo by Ali Kokab via Unsplash)

By Victoria McNally via SWNS

Ben Affleck might be done with superhero movies, but at least he’ll be fondly remembered – according to a recent poll, one in three Americans still think he’s the best on-screen Batman.

In anticipation of “The Batman”, the caped crusader’s latest film premiere on March 4, OnePoll asked 1,000 survey respondents to weigh in on who they feel brought Batman to life most convincingly by offering up their top three picks.

And while George Clooney’s self-described franchise killer ranked low (23%), it wasn’t the bottom of the list – that honor goes to Will Arnett’s comedic portrayal in “The LEGO Movie” and “The LEGO Batman Movie” (21%).

However, when asked which actor does a better Bruce Wayne, however – because as every comic fan knows, Batman’s billionaire secret identity warrants a very different performance – Affleck (33%) lost out to voice actor Kevin Conroy (34%) of the ‘90s animated series and Arkham games.

That goes double for Gen Z and millennials, who overwhelmingly preferred Conroy’s Bruce Wayne (55% and 38%).

But what about Robert Pattinson, the latest man to don the cape and cowl? While respondents weren’t asked to give him an official ranking before seeing his actual performance, 58% felt he’ll do a better-than-average job at the very least.

One in four (25%) even theorized that he’s on track to be the best Batman, although millennials seemed the most divided – which isn’t all that surprising, given Pattinson’s past status as a former heartthrob in both the “Harry Potter” and “Twilight” franchises.

Meanwhile, respondents had a harder time nailing down their favorite version of Catwoman, who’ll be portrayed by Zoe Kravitz in the upcoming film.

Data revealed a three-way tie between Michelle Pfeiffer from “Batman Returns,” Anne Hathaway from the “The Dark Night Rises”, and Adrienne Barbeau, who voiced Selina Kyle for the animated series. Halle Berry, the only person to play Catwoman in her own standalone movie, came in fourth with 28%.

The best thing about Batman, though, is that there’s plenty of room to interpret the franchise at least according to one in six respondents (16%) who don’t feel there’s ever been a “definitive” version of the character.

A different one in six, however, named Michael Keaton as the definitive Batman, which makes sense. After all, while he and Affleck are returning for “The Flash,” only one of them will be moving on to yet another upcoming cameo in “Batgirl”... and it won’t be Affleck.

Who are the best Batman VILLAINS?