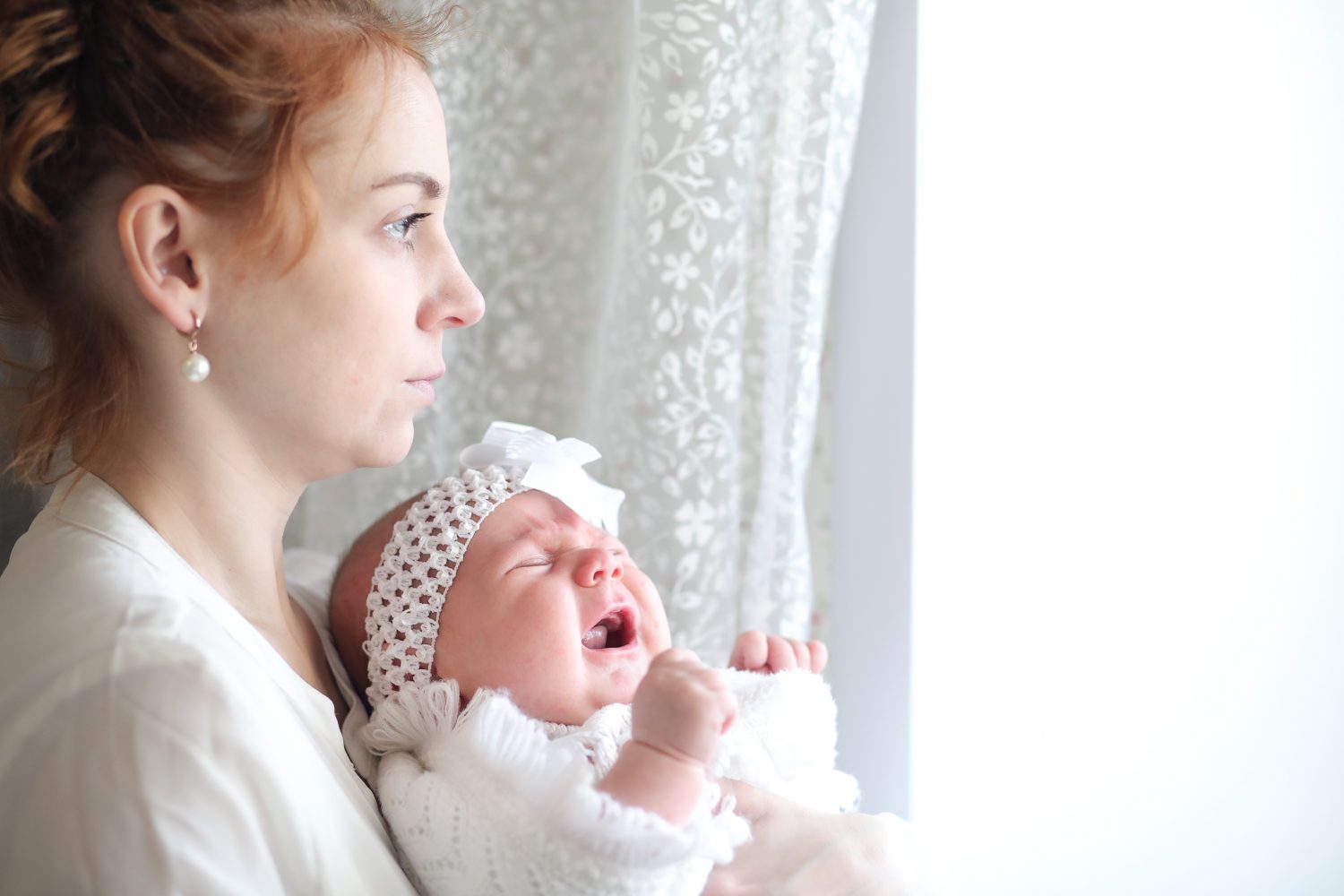 Giving birth to a child is one of the most rewarding experiences for most women, but many agree that the recovery process is a difficult one.

According to a survey of 2,000 mothers, seven in 10 said recovering from having a child is one of the most difficult emotional challenges they’ve faced in their lives.

The survey looked at some of the challenges of recovering after giving birth and found that a third have experienced postpartum depression.

Most women who were diagnosed with postpartum depression said it was one of the most draining conditions they’ve ever endured (92%).

Additionally, 22% of those who have experienced symptoms of postpartum depression felt like their OB-GYN didn’t properly diagnose them.

On average, it takes women two and a half months to physically recover from childbirth, but three in five feel they don’t recover emotionally until three months later.

Conducted by OnePoll on behalf of Intimina, the survey showed that nearly a quarter of women who have faced emotional setbacks after childbirth said those hurdles were more challenging to endure than actually giving birth (23%).

And new moms still had to deal with physical challenges, too, like changes to their weight (52%), breastfeeding (45%), or recovering from a C-section (35%).

“Even though many of us are aware of the postpartum changes that women experience after birth, there is still a lot of embarrassment and not enough understanding of the problems women are experiencing, both emotionally and physically,” said Danela Zagar, Intimina's global brand manager. “This is why we always encourage women to speak loudly about these problems because they happen to many women.”

Most women who noticed physical or emotional changes in their bodies after childbirth said they experienced a decline in their pelvic floor health specifically (66%). Three in five said they began dealing with incontinence after giving birth.

Two in three women have accepted that their pelvic floor health or incontinence issues will last at least a year.

Women who have had multiple children are more likely to face these challenges, as half of respondents said that it took them more time to recover after having their second child than their first.

And this is sure to impact their confidence, as 41% feel guilty that they’re not taking good enough care of their body.

These moms aren’t giving up, though — two in three have done Kegel exercises to try to repair their pelvic floor health (67%).

Still, only 36% of women know that doing Kegel exercises every day leads to the best results, and just one in four correctly identified that women should aim for 20 to 40 Kegels a day (26%).

Eighty percent of these women have had success from doing Kegel exercises.

“Women's bodies go through a lot, so it's not surprising that everything is not the same as before,” Zagar said. “Luckily, Kegel exercise is the perfect solution to pregnancy recovery and taking control of pelvic health. It seems that more and more women are aware that strengthening the pelvic floor is necessary for healing, and it can be especially helpful in getting back to feeling your best.”

How the pandemic affected the mental health of America’s teachers