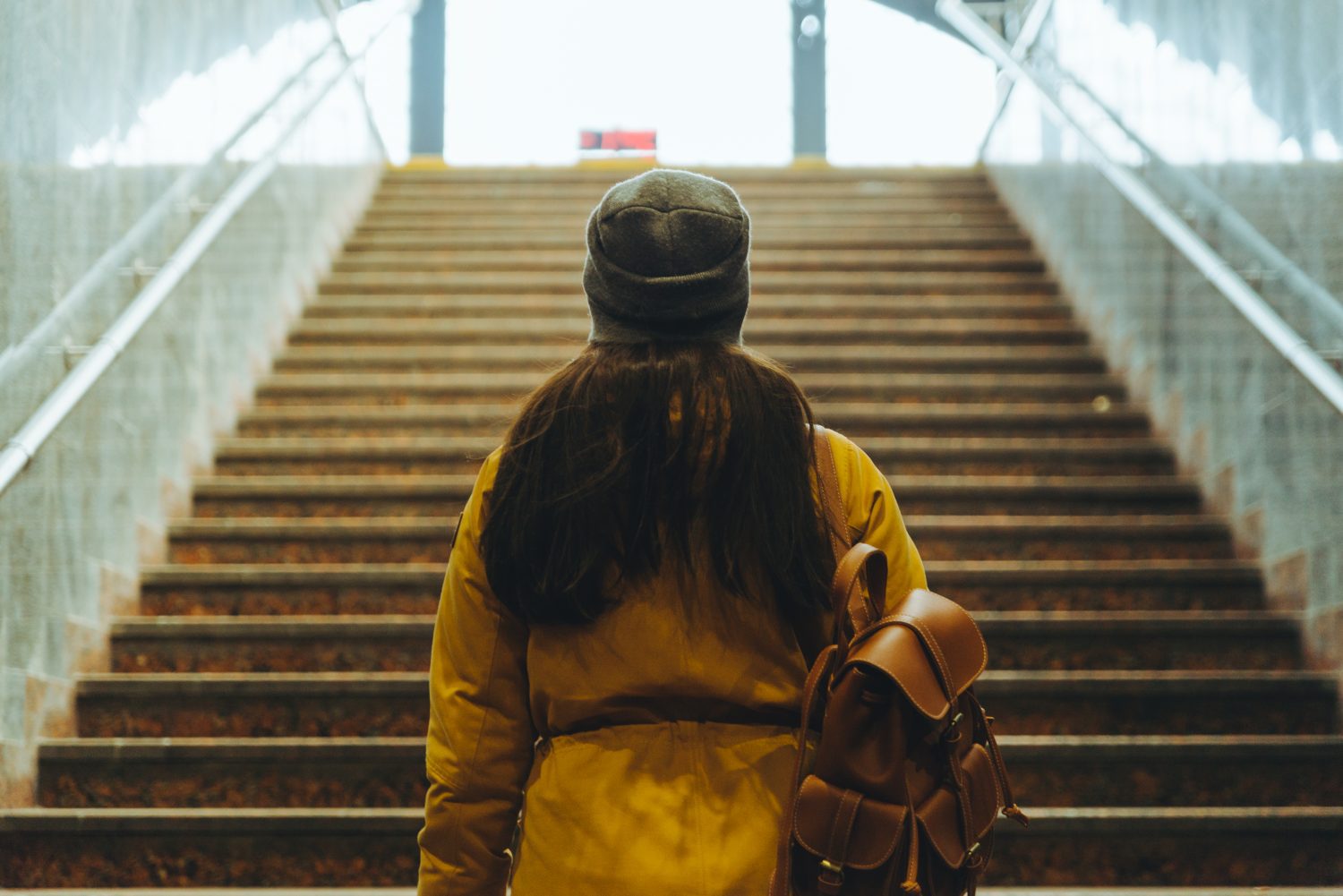 (Photo by MorphoBio via Shutterstock)

If scaling a flight of stairs in either direction sounds exhausting, you’re not alone — two in five Americans feel out of shape after doing so, new research suggests.

That may be why nearly three in five said they’re often reluctant to exercise.

Half of these respondents feel like exercising would be a lot of work, and 47% dread post-workout soreness or aches/pains.

In addition, some cited health-related barriers to working out, such as a chronic illness or disability, and noted that these factors can make exercise particularly painful.

Conducted by OnePoll on behalf of Massage Envy, the study also found that self-identified “inactive” respondents can last just six days before they need to stretch or work out.

Nearly three in five revealed that forgoing stretches before a workout always results in waking up sore the next day.

For many of those polled, pre-workout warmups usually involve neck stretches (42%) and shoulder rolls (37%).

And while yoga mats (33%) and exercise/massage balls (28%) are popular tools for stretching, common household items can also be handy — 43% use a bath towel to limber up when professional equipment isn’t available.

Sore limbs can serve as a wake-up call for 61% of respondents, who end up doing more stretches throughout the day.

Half of respondents said they experience the most soreness in their legs/feet and backs.

“Our results show the importance of stretching as a preventative measure rather than just a reactive one,” said Beth Stiller, CEO at Massage Envy. “While three in five stretch to relieve soreness, it’s also important to incorporate stretching into your routine as a preventative measure to avoid the aches and pains that can accompany activities such as working out or sitting at a computer for long periods of time.”

More than three in five have tried DIY remedies instead of painkillers to relieve muscle soreness or aches/pains.

According to respondents, the most effective solutions include hot/cold packs (86%), stretching (76%), essential oils (59%) and massage guns (57%).

People also expressed a willingness to relieve their soreness in other ways, including massage therapy (53%) and assisted stretching (31%).

More than a quarter are even open to trying cupping therapy (26%), a practice that gold medalist Michael Phelps brought to mainstream attention during the 2016 Rio Olympics.

“It’s great to know that people are open to external remedies for aches and pains, and have found stretching to be so effective in providing relief,” added Stiller. “There are plenty of other options available to relieve muscular discomfort for people to explore, including rapid tension relief and massage, without turning to medications which come with the risk of potential side-effects such as headaches and drowsiness.”