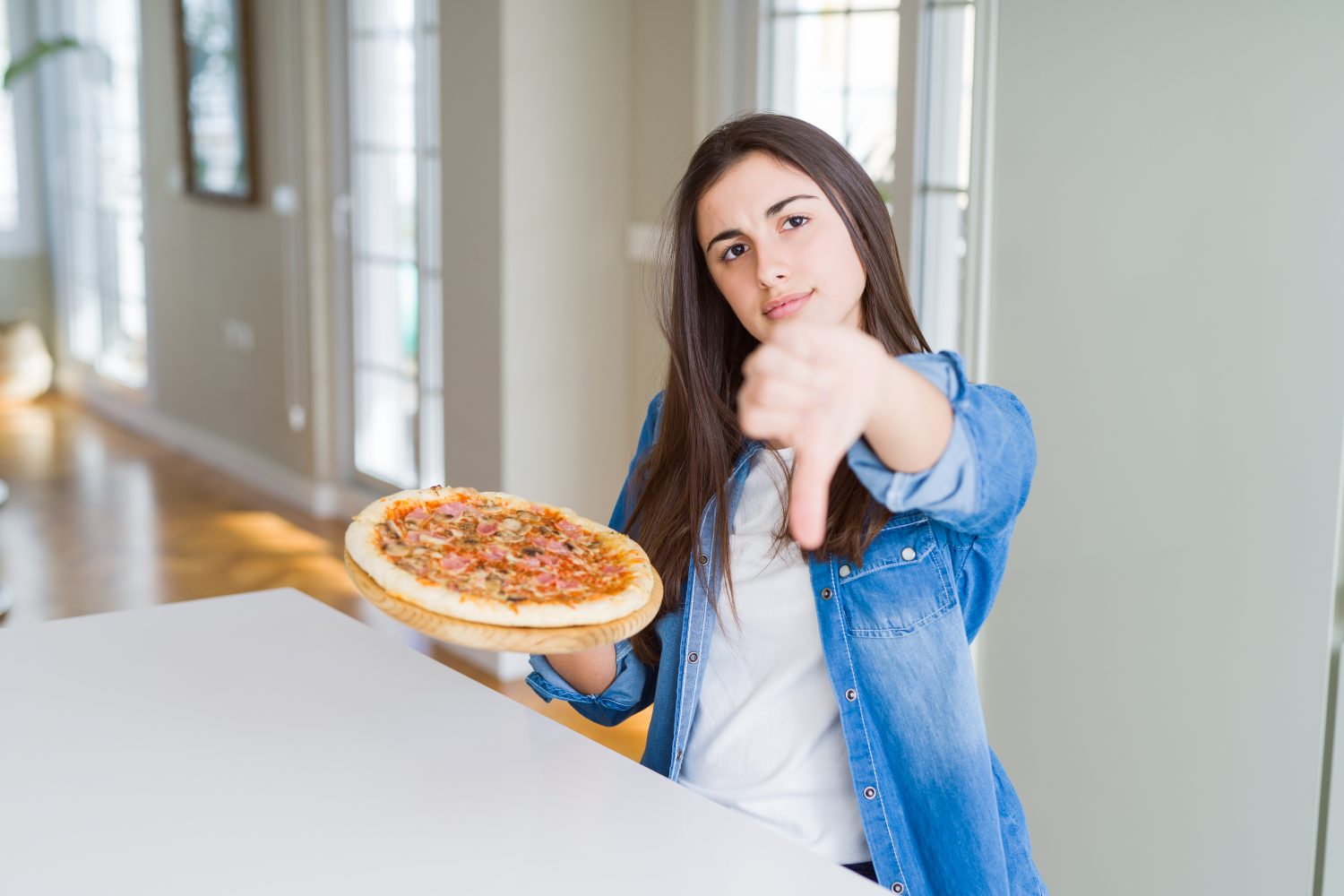 But dairy fat in products such as cheese, butter, milk, ice cream and cream was not connected with higher stroke risk.

A large-scale study found red and processed meat lovers were up to 16 percent more prone to suffer a stroke.

Just a sausage or a couple of rashers of bacon a day increased the risk by 12 percent, experts said.

Those who ate the most vegetable fats and polyunsaturated fats - found in fish and nuts - were 12 percent less vulnerable.

Lead author Dr. Fenglei Wang, of Harvard’s TH Chan School of Public Health in Boston, said: "We recommend for the general public to reduce consumption of red and processed meat."

He also advised removing fatty parts of unprocessed meat and cooking with olive, corn or soybean oils rather than lard or beef fat.

Sizzling steaks and juicy burgers are staples in many people's diets.

The latest study is the most comprehensive to date of the link between stroke and vegetable, dairy and non-dairy animal fats.

Dr. Wang said: "Our findings indicate the type of fat and different food sources of fat are more important than the total amount of dietary fat in the prevention of cardiovascular disease including stroke."

Participants in the leading 25 percent for non-dairy animal fat intake were 16 percent more likely to suffer a stroke than those in the lowest.

Specifically, one more serving of processed or red meat a day raised the risk by 12 and eight percent, respectively.

Peers in the top quarter for eating most vegetable and polyunsaturated fats were 12 percent less susceptible than those in the bottom.

Total red meat included beef, pork or lamb as a main dish, in sandwiches or mixed dishes, and processed red meats - such as bacon, sausages and salami.

During the study, 6,189 participants had strokes. They can be caused by clots or bleeding vessels - known as ischaemic or hemorrhagic strokes, respectively.

Professor Alice Lichtenstein, a nutritionist at Tufts University in Boston who was not involved in the study, said: "Many processed meats are high in salt and saturated fat, and low in vegetable fat.

She said: "Key features of a heart-healthy diet pattern are to balance calorie intake with calorie needs to achieve and maintain a healthy weight, choose whole grains, lean and plant-based protein and a variety of fruits and vegetables; limit salt, sugar, animal fat, processed foods and alcohol; and apply this guidance regardless of where the food is prepared or consumed."

The research was presented at an American Heart Association virtual meeting.

It follows a global study earlier this year that found a burger, three sausages or five rashers of bacon a week increases the risk of cardiovascular disease by almost 50 percent.

Ponds turning blue with eco-dye to hide fish from predators