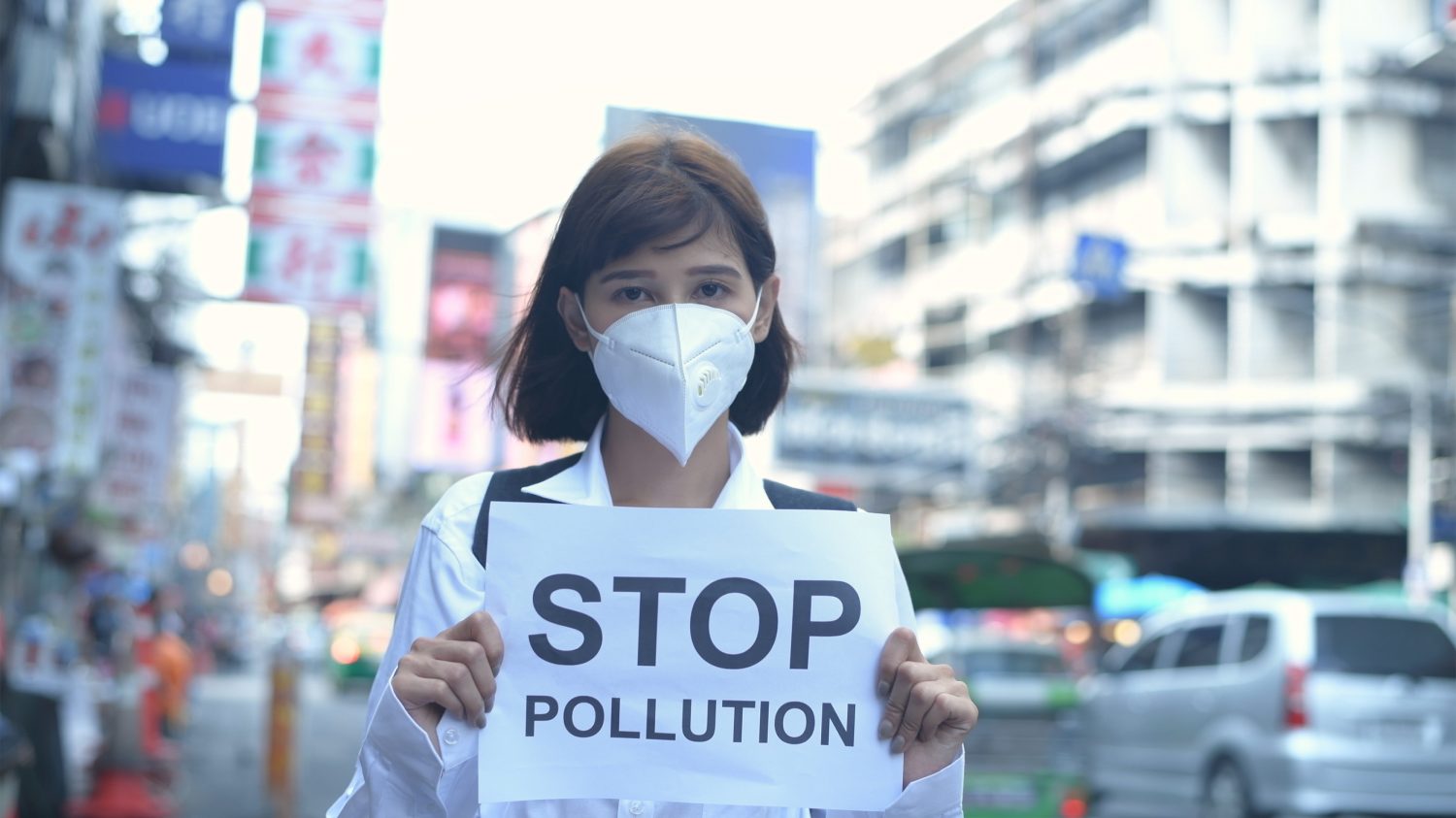 Living near a busy road can cause liver disease, according to new research.

A large-scale study has identified a link between the deadly condition and local levels of air pollution.

An estimated 100 million people in American have non-alcoholic fatty liver disease (NAFLD) and soaring numbers of cases are being fuelled by fumes from traffic and industry, say scientists.

They were based on health and residence records of around 90,000 people in China.

Other information included sociodemographics and lifestyle habits. Blood, urine and saliva samples were also taken along with imaging data.

Liver disease incidence has soared in the last four decades - currently affecting a quarter of the global population.

In the US it kills around 35,000 people a year - many of whom are aged between 40 and 65. It's set to overtake heart disease as the biggest cause of premature death.

Zhao explained: "The epidemic corresponds to environmental and lifestyle changes that have occurred alongside rapid industrialization worldwide, especially in many Asian countries.

"A growing number of studies have suggested ambient air pollution - the biggest environmental problem caused by industrialization - may increase the risk of metabolic disorders such as insulin resistance and dyslipidemia and related diseases such as type 2 diabetes and metabolic syndrome.

"However, epidemiologic evidence for the association was limited, so we conducted this research to improve our understanding of the effects of air pollution on human health and also to help reduce the burden of NAFLD."

The study found people's chances of having the illness rose with greater exposure to particles and gases formed by the burning of fossil fuels.

For instance, for every density increase in PM2.5s of 10 micrograms per cubic meter of air the risk increased by 29 percent.

They are tiny sooty particles that lodge in the lungs and make blood stickier - triggering inflammation.

Men, smokers, drinkers and those who consumed a high-fat diet were most prone - suggesting unhealthy lifestyles may exacerbate the harmful effects.

Zhao said: "Physical activity did not seem to modify the associations between air pollution and NAFLD.

"We suggest future studies explore whether the timing, intensity and form of physical activity can mitigate the harmful effects of air pollution."

It's believed traffic fumes in towns and cities largely wipe out the benefits of walking, jogging or cycling.

The researchers propose air pollution should be recognized as a modifiable risk factor for liver disease.

Populations at high risk should be aware of the air quality in the areas where they live and plan activities to minimize exposures.

Pollution tops the list in the World Health Organization's (WHO) major determinants of mortality.

It ranks higher than smoking, drinking and major infectious diseases - and is likely to be responsible for millions of deaths per year.

Liver specialist Prof Massimo Colombo, of San Raffaele Hospital in Milan and Prof Robert Barouki, a biochemist at Paris University, believe it should be treated like asthma.

The experts, who were not involved in the study, said: "Physical activity together with a healthy diet stands as a primary pillar in the fight against metabolic syndrome-associated morbidities - including NAFLD.

"The findings ambient pollution could exacerbate risk might offer new clues to refining the counseling of these patients - for instance by restricting exposure of risk populations to open-air settings at a high level of pollution as is recommended for patients with severe asthma.

"It also constitutes an additional incentive for decision-makers to speed up the efforts to conform with the WHO guidelines and limits on air pollution - as many cities in Europe and worldwide are still well above those limits."

Since 1970, deaths from liver disease have increased fivefold in the UK. They have also increased substantially in the US. This is in stark contrast to heart disease and cancer in which numbers have remained stable or decreased.

Millions of people die each year from air pollution.

High levels of nitrogen dioxide were linked to the fatal asthma attack of nine-year-old South London schoolgirl Ella Kissi-Debrah in 2013.

In January, a study found those living in the most polluted areas of the UK are more likely to develop or die of Covid.

Life expectancy for Britons has been reduced by an average six months because of high pollution levels.

The study is in the Journal of Hepatology. It confirmed animal experiments showing breathing in air pollutants leads to liver disease.

Reheated beef: How this once-extinct species of cow is making moo-ves again