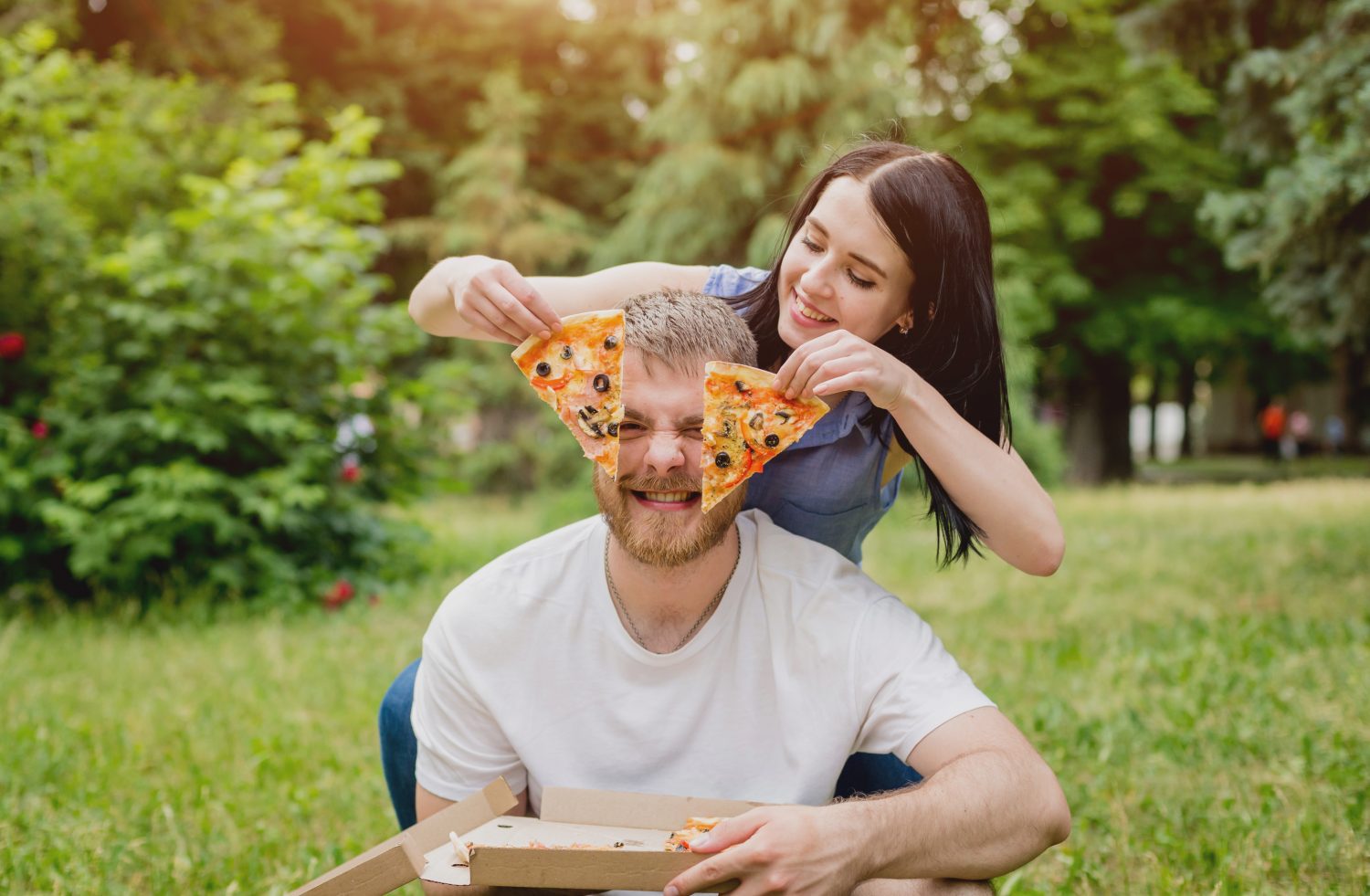 (Photo by Sun Shock via Shutterstock)

How well do you know ‘za? At least two in three Americans consider themselves “pizza experts,” according to a recent study.

The poll of 2,000 pizza-loving U.S. adults found 79% can even point to the best places to get a slice in the town they live in.

More than nine in 10 (94%) have eaten a pizza just within the past month of taking the survey.

Nearly three-quarters of respondents (72%) love pizza so much they could eat it for breakfast, lunch and dinner without ever getting bored. Nearly half (47%) said it’s perfect for next-day leftovers.

Although two-thirds believe eating pizza is fine for lunch (63%) and dinner (62%), 44% said it’s completely acceptable to eat for breakfast.

Commissioned by Donatos and conducted by OnePoll, the study revealed 64% of respondents said they don’t enjoy pizza as often as they wish, with some blaming their health.

Sixty-two percent believe pizza is a “junk food,” and nearly half (48%) said it’s not healthy enough for their diet.

Yet 72% said they'd be “thrilled” if pizza was healthier to eat, while two in three (67%) would order more if the toppings were healthier.

With a third of respondents (36%) claiming they're “meat lovers” and 23% are heavy “veggie lovers” when it comes to the famous dish, there are some possible solutions on the horizon to make pizza healthier.

A majority of both would be willing to try plant-based meat toppings — 73% of meat-lovers would try it, while 81% of veggie-lovers would do the same.

Three in four meat-lovers would eat more plant-based meats in general if they “tasted just as good as the original.”

“If we’ve learned anything in the past 60 years of making pizza, it’s that people have very strong opinions about their favorite ways to enjoy this iconic American dinner staple,” said Carol Pasquariello, senior vice president of marketing at Donatos. “But even though people may have their favorite toppings, as a pizza brand, we are excited to see how open people are to trying new things – like a plant-based pepperoni – or finding ways to make their pizza just a little bit healthier.”

The love for pizza goes far: 37% of respondents said they would be willing to have every movie for the next year spoiled for them to get free pizza for a year. Nearly as many (33%) would be willing to shave all of their hair from their body, eyebrows included.

The nation’s pizza habit runs so deep that respondents could pinpoint the toppings that should always and never make an appearance on their pies.

Pineapple is a scorching topic of debate: while a third believe it doesn’t belong on pizza, 44% insisted that it actually does.

Pizza-lovers are also known to debate how to eat pizza slices — while a quarter (28%) eat it the traditional way (tip-first), 18% prefer going in crust-first, 17% fold it in half and 14% sandwich two slices together. Eight percent eat pizza with a fork and knife.

More than half (57%) will judge others depending on where they order their pies.

“As we like to say, ‘New year, new pizza!” added Pasquariello. “We know it’s hard for people to give up the things they love – like pizza – especially at the start of a new year. But with new options including plant-based toppings and cauliflower crust, pizza no longer needs to be on the chopping block when it comes to eating better in the new year.”

WHAT WOULD AMERICANS DO FOR UNLIMITED FREE PIZZA?