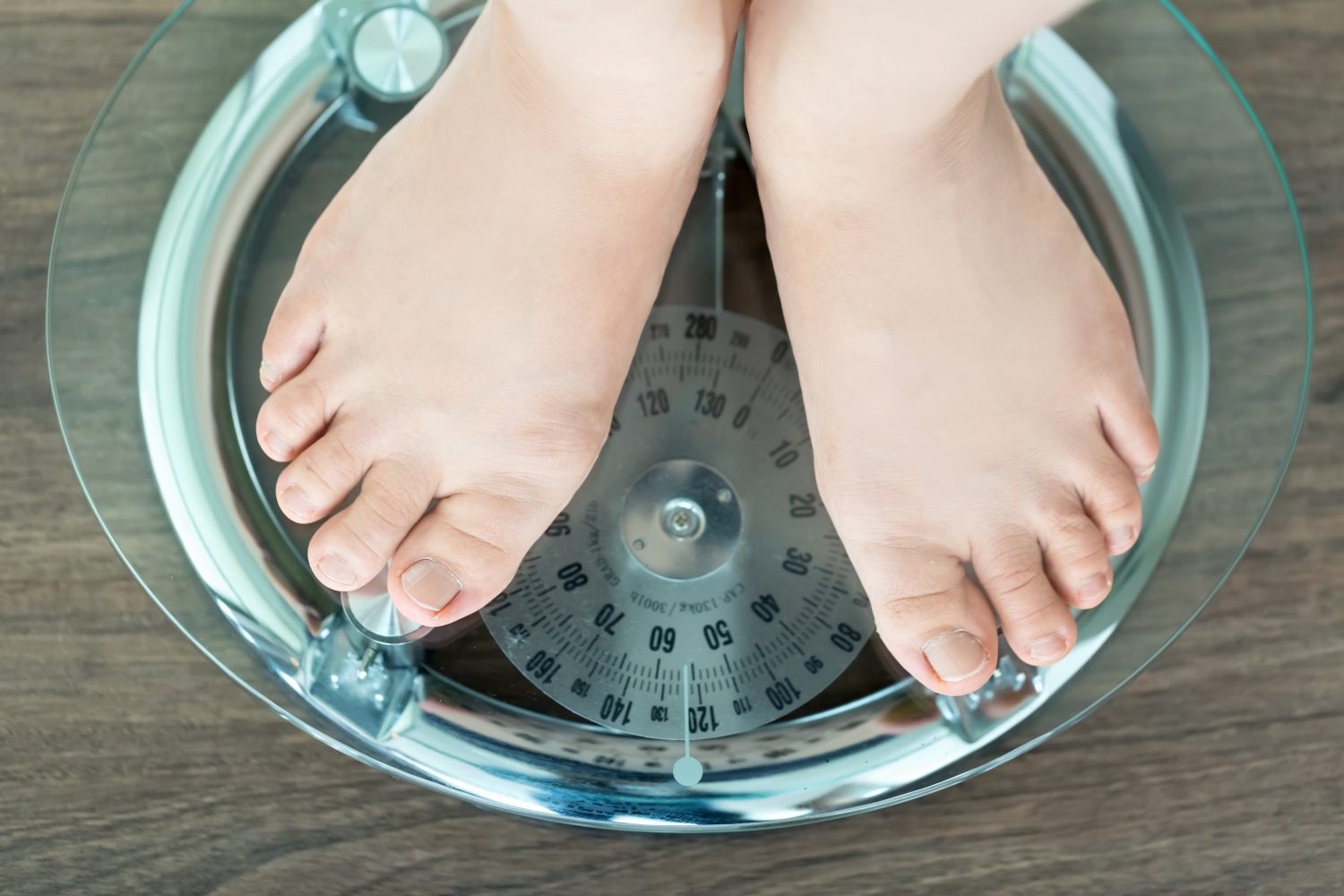 More than a third of adults underestimate their own body weight - and men are more likely to do so than women, reveals a new study.

Half of clinically obese people don't realize they are overweight - while one in six healthy adults believe they are underweight, according to the findings.

The research team calculated the BMI of 744 Polish adults, with an average age of 36, between 2010 and 2011 - and compared it to the participants’ estimates of their own BMI and body size.

The participants, 60.7 percent of whom were women, also reported how satisfied they were with their bodies.

However, the participants frequently underestimated their own BMI and body size with 17.6 percent of those with a healthy BMI estimating that they had an underweight BMI,

Study corresponding author Dr. Wojciech Gruszka, of the Medical University of Silesia in Poland, said that just a quarter (25.4 percent) of the participants reported that they were "satisfied" with their current body size - and almost two-thirds (65.7 percent) said they wanted their body to be smaller.

Dr. Gruszka said: "Men were significantly more likely than women to underestimate their own BMI and body size, and to be satisfied with their body size."

The research team suggested that the increasing prevalence of obesity and the stigma associated with it may make adults more likely to underestimate their own BMI and body size.

Living near fracking sites can lead to an early death, new study warns