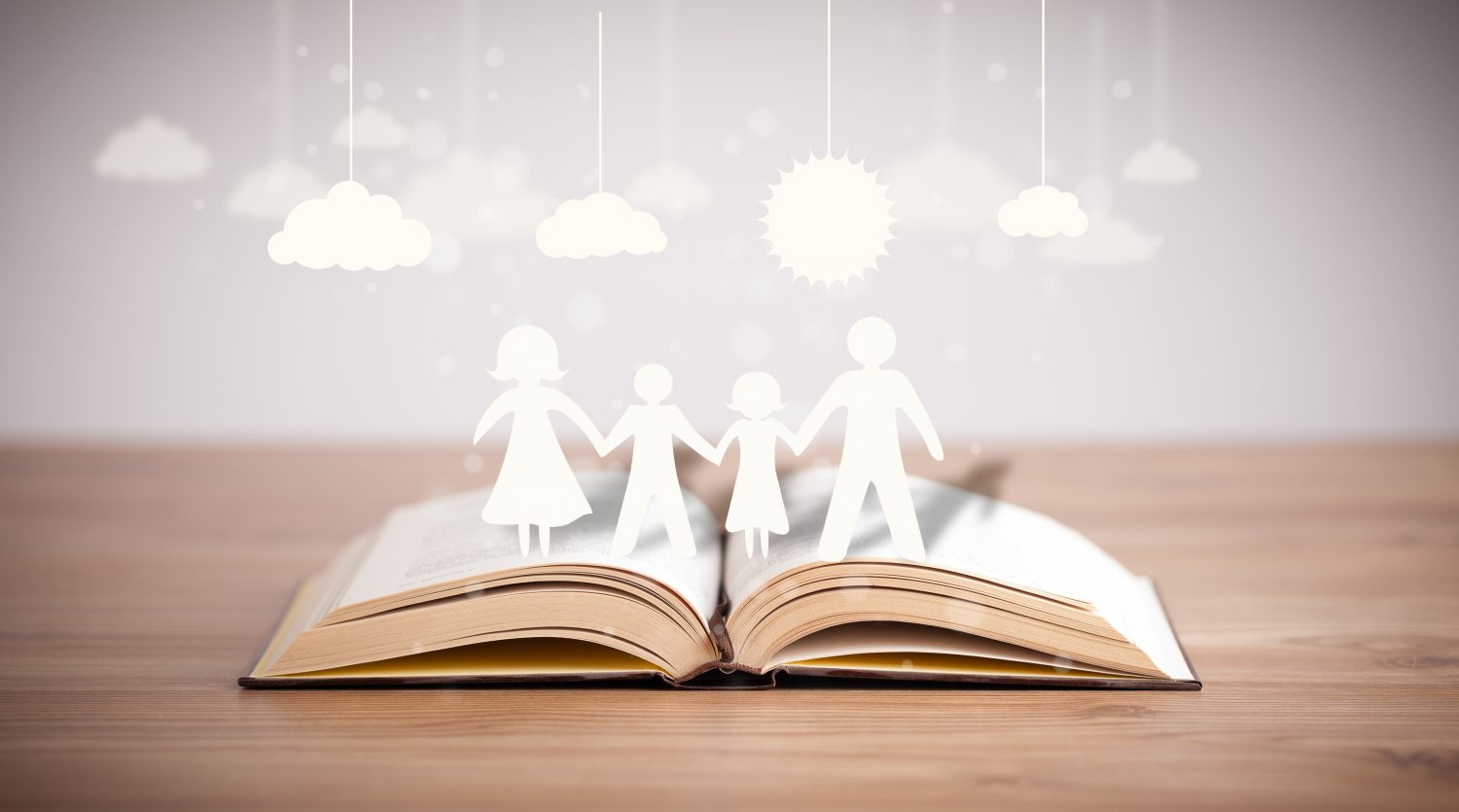 People are more likely to remember happy stories than tales of doom and gloom, a new study revealed.

Successful storytelling can synchronize the brain activity between the storyteller and listener, but not all types of stories have this effect, experts found.

The researchers discovered a listener could mentally reconstruct the episodes of a story retold from someone else's memory of a movie, even if the listener had not seen the film before.

Despite extensive research on this type of interpersonal communication, little is known about the emotional consequences of communicating happy or sad stories to each other and whether it needs different parts of the brain to work, scientists said.

To bridge this knowledge gap, the university’s researchers used a brain-to-brain approach and asked a participant to watch a series of happy, sad, and emotionally neutral videos.

They then recorded themselves explaining the contents of what they had watched.

A group of 32 people then listened to the narration and rated how close they felt to the speaker after they finished.

While this study was taking place, the researchers attached small sensors to their participants' heads and measured their brain activity using an electroencephalogram (EEG) scan.

When analyzing the outcome, the research team found that when the speaker retold a happy story, there was a better recall in the listeners, as well as higher recordings of interpersonal closeness.

According to the scientists, the increased closeness was linked to the increased synchrony between the brain activity of both the speaker and the listener.

This finding was picked up in the frontal and left temporoparietal cortices - an area of the brain which helps us understand spoken or written language, process emotions and understand mental states.

In light of the study’s findings, Li said: “Brain synchrony could become a measure of successful connection and communication.

“Sharing specific stories with another person plays an important role in social interaction.

“The present study showed that sharing both happy and sad stories could increase interpersonal closeness between individuals.

“These insights contribute to a deeper understanding of the neural correlates of sharing different emotional stories with interpersonal closeness."

Overall the study's findings showed a positive association between sharing emotional stories and closeness at the behavioral level.

Li added: “Consistent with previous studies, we found sharing happy stories were more likely to be transferred and received than sharing sad stories.”

The study’s findings were published in the eNeuro journal.

CAST FROM THE PAST: Family renovating home find rare 68-year-old TV in the attic