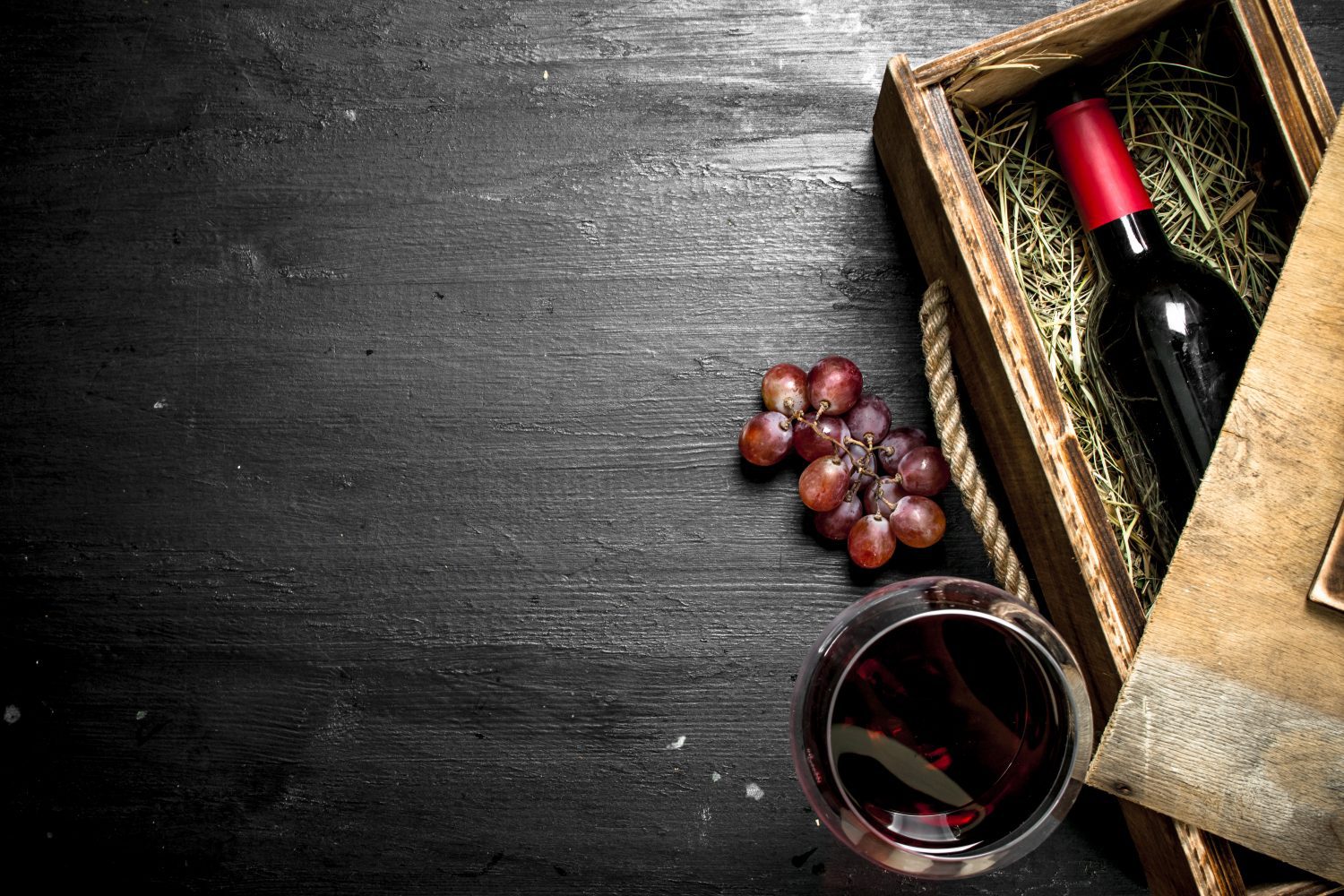 The world’s most expensive wine has been sold at auction – for a staggering ONE MILLION dollars.

The huge bottle was reportedly snapped up by Don Steiner, thought to be president and CEO of consulting firm Profit Recovery Partners, at Carnival du Vin.

The new record-breaking bottle was made by winemaker Jesse Katz, from Healdsburg, California.

The auctioned bottle was one of only 900 produced and the only one that was six liters.

Grapes were sourced from the Glass Slipper Vineyard, in Coombsville, Napa Valley.

The auction was held to raise funds for a foundation run by American celebrity chef Emeril Lagasse which aims to inspire young people through food and arts education.

The auction raised $3.75 million in total.

In a written statement, to Sonoma Magazine, winemaker Jesse Katz said: “It is such an honor to have set the world record for most expensive single bottle of wine ever sold and raise $1 million for a cause that is so close to my heart.

“Knowing how many children’s lives will be changed for the better by this single bottle is a joyful reminder of why we founded The Setting Wines.

Suicide risk for gay and bisexual men lower in these countries