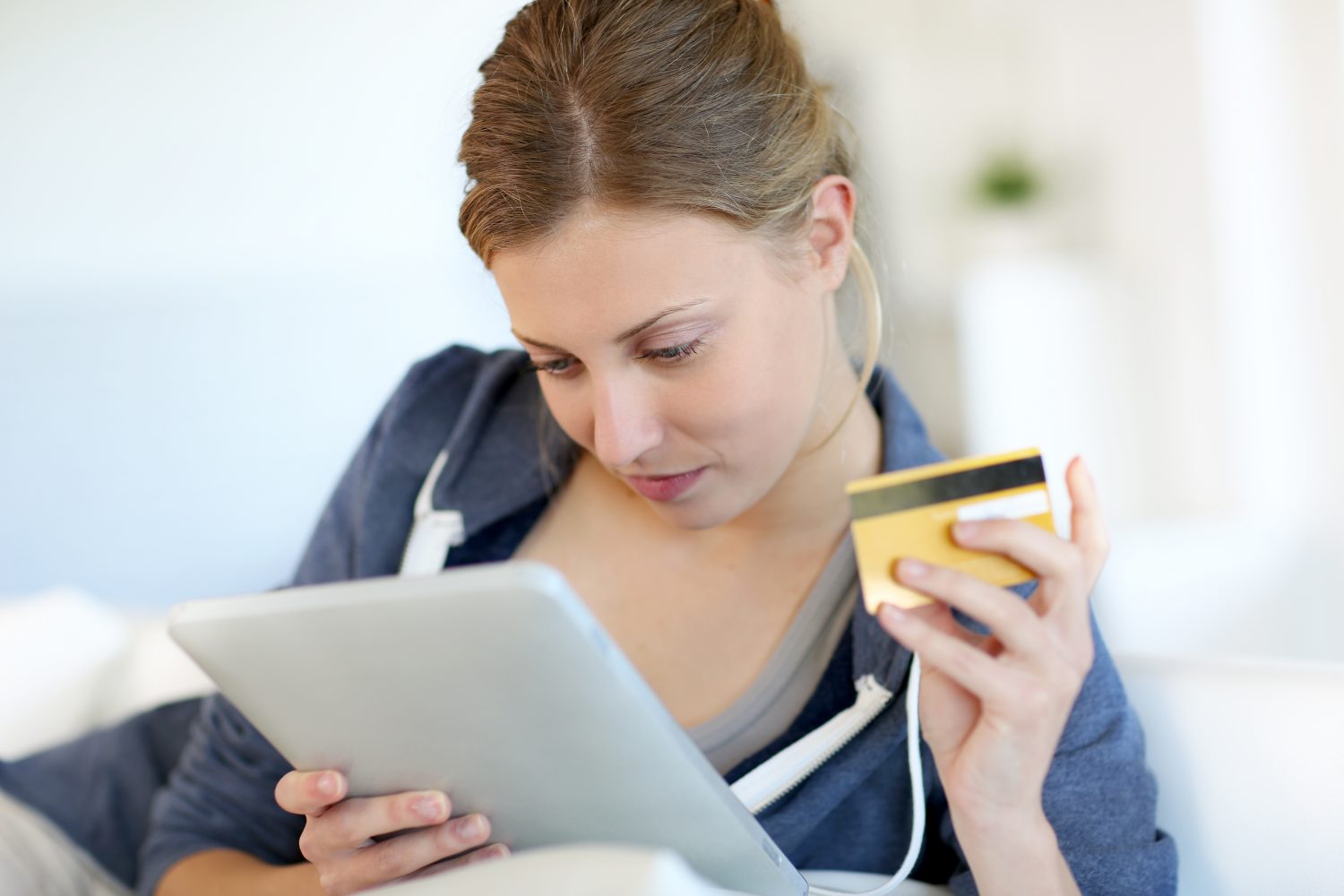 More than half of Americans have sworn off shopping for holiday deals online because of fake items or unreliable sellers.

In a recent survey of 2,000 U.S. respondents, three-quarters said they will “always” Google a product before buying it.

Meanwhile, three in five have canceled an existing order or purchase after looking the product up online. The biggest reason? Sixty-three percent found reviews or ratings that changed their mind.

Conducted by OnePoll on behalf of Fakespot, the survey also found that two-thirds reportedly impulse-buy more during the weekend of Black Friday and Cyber Monday than they do at any other point in the year.

During the post-Thanksgiving shopping frenzy, respondents will spend an average of $208 on Amazon products that end up being fakes, knock-offs, or will not meet expectations. That may be why 62% are more hesitant about shopping during the holiday season than any other time of year.

On the other hand, more than half admitted that they’ve knowingly bought potential knockoff products. Sixty-four percent said it looked exactly like the real item but cheaper, 52% said it was an impulse buy and 51% believed it was a very good deal.

When shopping online during the holidays, more than half (55%) equated a product’s quality with the quality of its reviews.

Other determining factors for an item’s condition included the brand’s reputation (44%) and the number of reviews for the product (43%). These were deemed much more important than an item’s place of origin (24%), materials (23%) or best-selling status (14%).

In addition to worrying about fake items, survey-takers were most concerned about not getting products on time (49%), paying too much (42%) and getting the wrong item (38%). In fact, more than half feel pressured for time when making online purchases.

“It’s easy for someone in a rush to overlook essential details about what they’re ordering,” said Saoud Khalifah, Fakespot’s Founder and CEO. “A lot of online retailers will feed into that sense of urgency with limited-time discounts or rewards, all with the goal of making you hit the ‘checkout’ button faster than you usually would.”

Forty-four percent noted they rely more on reviews when purchasing items that they need delivered by a certain date.

More than half of respondents (57%) are likely to buy items with bad online reviews or ratings if they know the items can be returned; however, as noted in a previous OnePoll survey conducted for Fakespot this year, over 50% of consumers are not aware of online returns’ negative impact on the environment.

“It’s not surprising that more than half of Americans have sworn off shopping for holiday deals online because of fake items or unreliable sellers,” Khalifah added. “Online marketplaces have to do a better job of reviewing their listings and sellers so they don’t lose their customers’ trust.”

WHAT PEOPLE SEARCH FOR WHEN GOOGLING PRODUCTS

MOST USEFUL “PRO SHOPPING TIPS” FOR THE HOLIDAYS