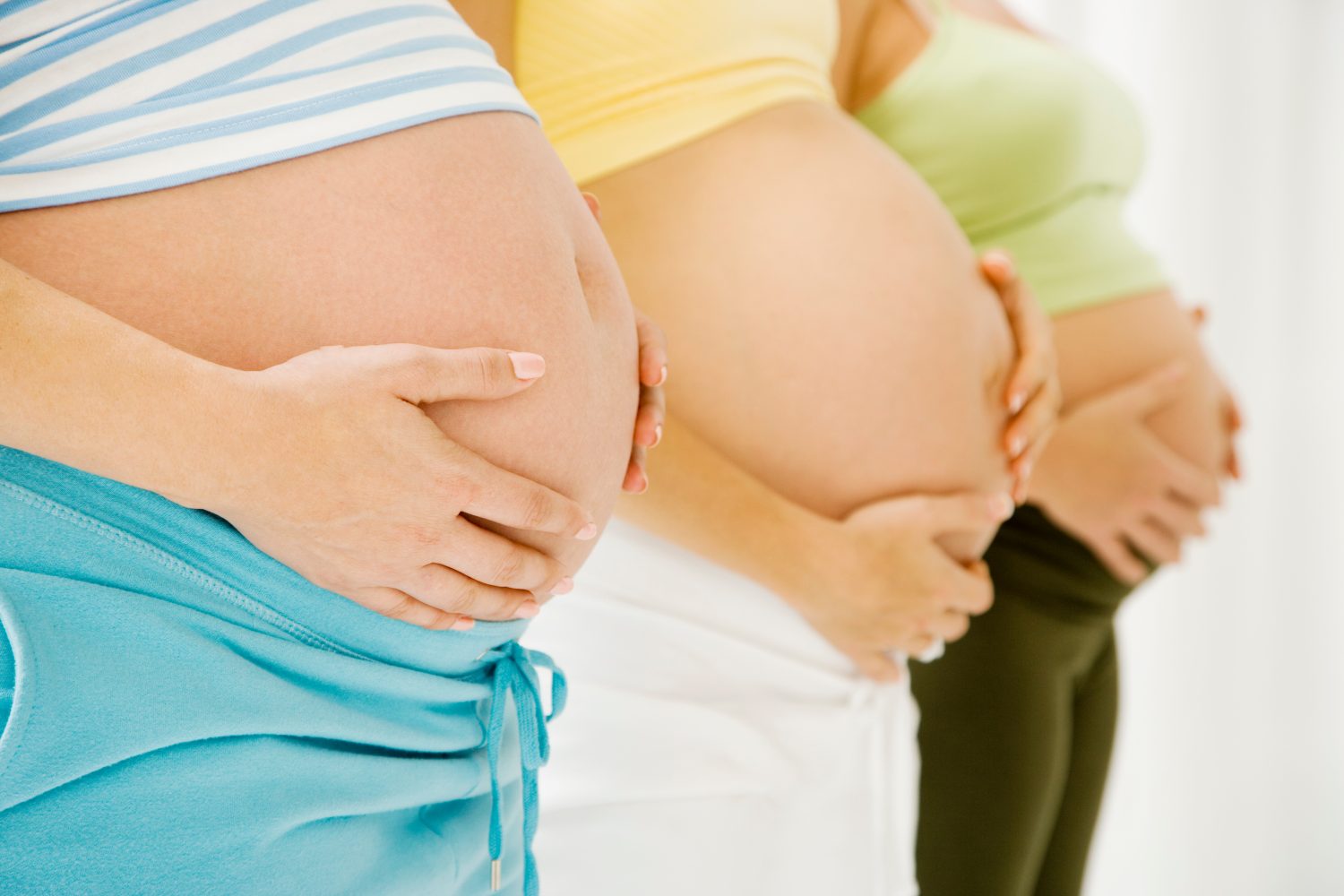 (Photo by Juice Flair via Shutterstock)

A child's lifestyle, not their mother's weight during pregnancy, determines how fat they'll be as an adult, scientists have found.

People who are obese or overweight are more likely to suffer from mental and physical health conditions like heart disease and diabetes, which often lead to premature death.

Lifestyle determines children's weight rather than the BMI of their mothers at birth, according to the new study.

A mother's BMI (body mass index) during pregnancy has been found to also impact their baby's waistline.

But whether it continues to affect them throughout childhood and in later life has not been clear.

Now researchers at the University of Bristol and Imperial College London have discovered children cannot hold their mother's weight during pregnancy responsible for their own.

Lead author Dr. Tom Bond the University of Bristol said: "We found that if women are heavier at the start of pregnancy this isn’t a strong cause of their children being heavier as teenagers.

"Supporting women and men at all ages to keep a healthy weight will be needed to prevent obesity.

"It isn’t enough to just focus on women entering pregnancy."

The researchers analyzed data from kids who participated in two studies, dubbed Children of the 90s and Born in Bradford.

More specifically, they looked at the birth weight and BMI of children at ages one and four, and again at 10 and 15.

A mother's BMI during pregnancy had a moderate effect on their child's weight at birth, the researchers found.

But this link evaporated as the kids got older, meaning those born from obese mothers were by no means destined to pack on the pounds.

Dr. Bond said: "Despite this, there is good evidence that maternal obesity causes other health problems for mothers and babies (aside from offspring obesity).

"So prospective mothers should still be encouraged and supported to maintain a healthy weight."

Around 28 percent of adults living in the England are considered obese, and a further 36 percent are overweight.

Their children's health and development has been monitored in detail ever since, as well as their own.

Likewise, the Born in Bradford study collected health and wellbeing information from over 700,000 people living in Bradford and Airedale.

Around 10 percent children between the age four and five are obese in England, with a further 13 percent considered overweight.

By age 10 or 11, this has increased to 21 percent and 14 percent respectively, according to the country's National Child Measurement Program.

Dr. Bond said: "It will be important to broaden this work to investigate other characteristics of mothers and fathers during pregnancy and a child’s early life that might affect children’s weight, and also to look at the offspring when they are in adulthood and are old enough to begin showing early signs of heart disease risk.”

The findings were published in the journal BMC Medicine.

Being overweight can harm your brain function