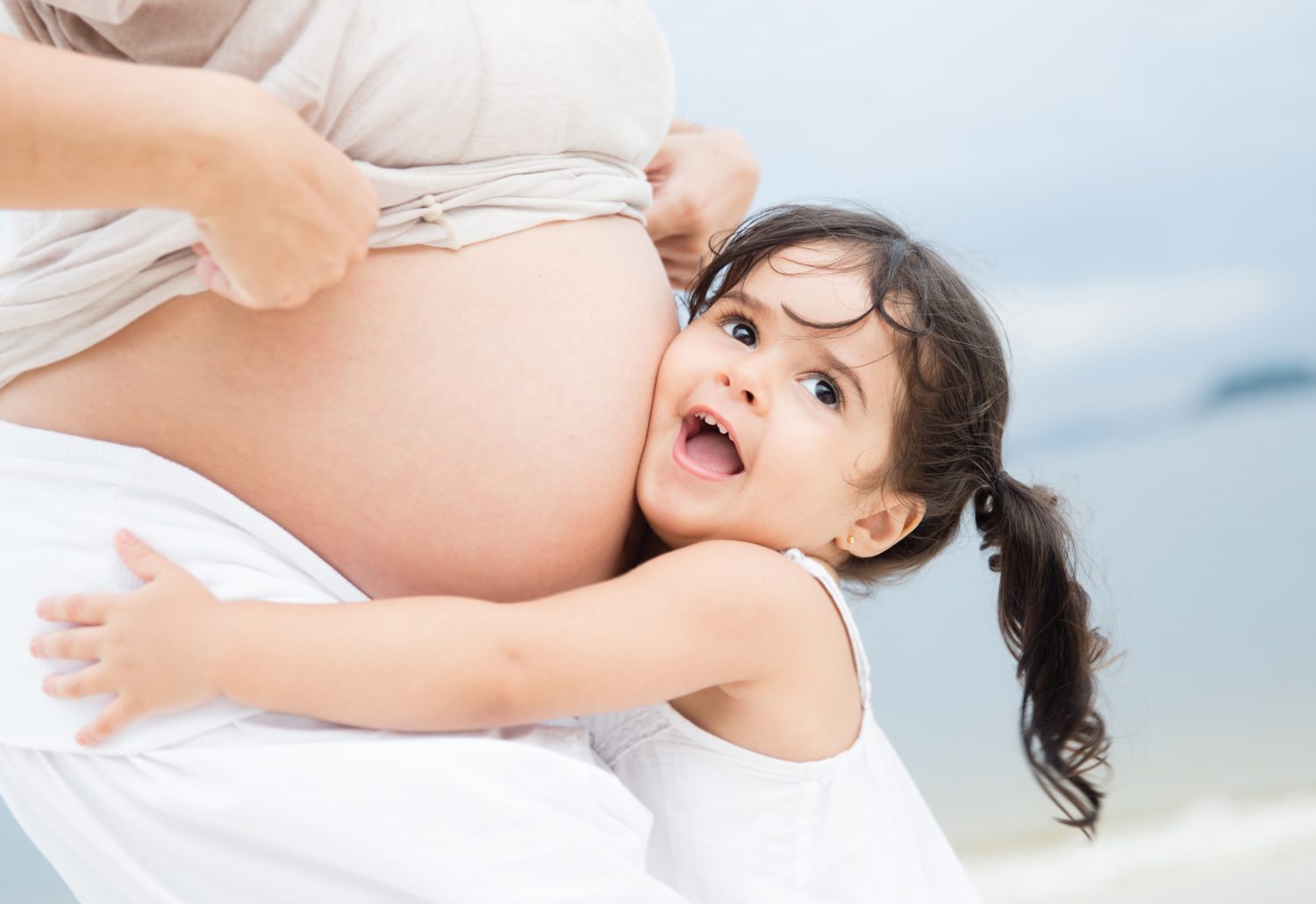 Pregnant women who take sweeteners could be putting their baby's waistline at risk, warns a new study.

Babies born to mothers who consume artificial sweeteners are more likely to suffer from obesity as it alters their gut bacteria, say scientists.

Many people use low-calorie artificial sweeteners as a healthier alternative to sugar, such as aspartame or stevia.

While these are not toxic for adults, they could have unexpected consequences for pregnant women, according to previous studies.

Now scientists at the University of Calgary in Canada have confirmed, sweeteners could increase the baby's risk of obesity if consumed by their mothers during pregnancy.

As of 2018, more than 19 percent of children were considered obese, and an additional 16 percent were considered overweight, according to the CDC. That figure is reported to have increased further during the pandemic.

The UK has one of the highest rates of childhood obesity in Europe, with around one in 10 children aged four to five being classified as obese.

Senior author Professor Raylene Reimer said: "We know that a mother's diet during pregnancy plays an extremely important role in determining whether the offspring will develop certain diseases later in life.

“In this study, we were interested in determining how consuming low-calorie sweeteners during pregnancy, specifically the artificial sweetener aspartame or the natural alternative stevia, affected the gut bacteria and obesity risk of offspring.”

The researchers fed sweeteners or plain water to pregnant rats before weighing their pups and analyzing bacteria in their guts.

Pups born to mothers who had been fed aspartame or stevia gained more weight and had a higher body fat percentage, the researchers found.

Key changes in their gut microbiomes also took place, with an increase in the number of fatty-acid-producing microbes and reduction in those responsible for fermenting lactose, a sugar commonly found in milk.

These changes could explain why pups born to mothers who consumed sweeteners were more likely to have weight problems.

Professor Reimer said: “Even though the offspring never consumed the low-calorie sweeteners themselves, their gut bacteria and obesity risk were influenced by the sweeteners that their mothers consumed during pregnancy.

“We found that specific bacteria and their enzymes were linked to how much weight the offspring gained and how much body fat they accumulated.”

Previous human studies have found a similar link between consuming sweeteners during pregnancy and the baby's body mass index (BMI).

While further research is needed, avoiding sweeteners during pregnancy is advisable, the researchers say.

Professor Reimer added: "A mother's diet during pregnancy is very important for the short- and long-term health of their infants.

“Following dietary guidelines and staying within the recommended weight gain guidelines for pregnancy are key steps to take.”

The findings were published in the journal Frontiers in Nutrition.